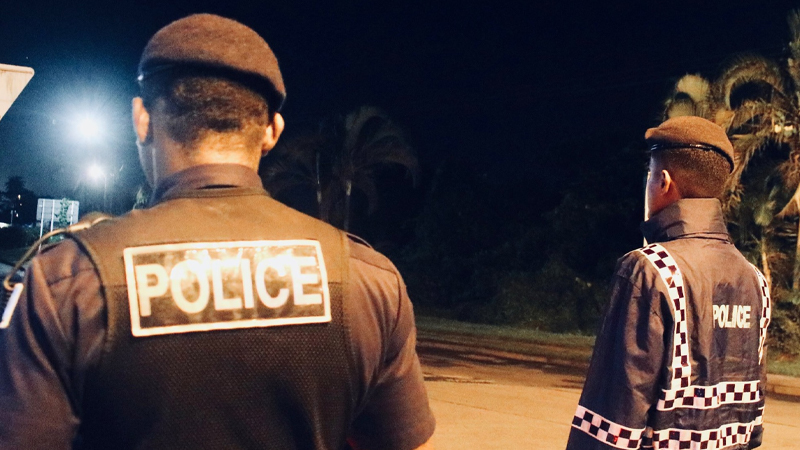 33 cases were recorded over the last 24 hours for breach of curfew and health restrictions as people continue to disregard health guidelines to drink grog and alcohol.

He says 8 other cases of curfew breaches were recorded in the Samabula area.

Tudravu says 5 cases of breach of health restrictions in relation to alcohol consumption were recorded in Lautoka while a 24-year-old man was found loitering in Nadi during curfew hours.

He says another man in his 20’s was also arrested in Ba for breaching curfew orders.