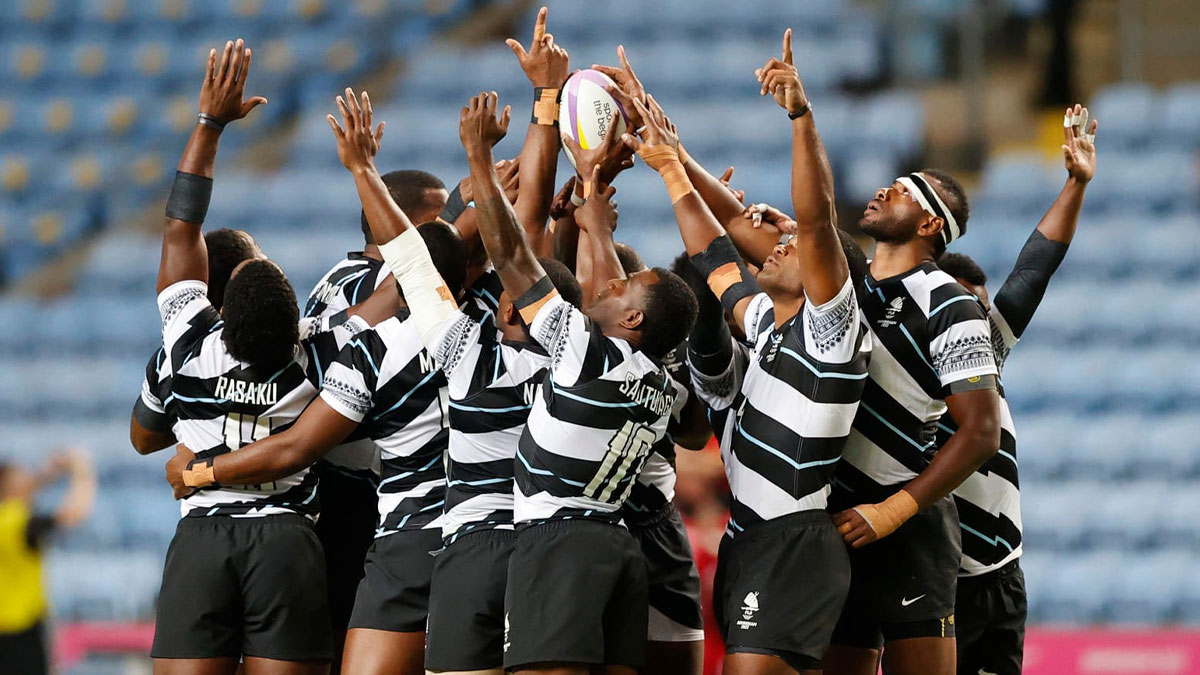 Fiji Airways Men’s National 7s coach, Ben Gollings has named eight players from the World Cup winning side for next week’s Hong Kong 7s with captain Waisea Nacuqu, Sevuloni Moceinacagi and Josua Vakurinabili the only three players who featured in the team that last won in 2019.

The three new players who will be making their World Sevens Series debut are Tira Welagi, Josevani Soro and the 13th player – Paula Nayacakalou.

Gollings says some players have moved on and it's time to allow the players who have been working hard in the squad.

He adds that they will fight to keep the record alive and make it six wins in a row.

Meanwhile Gollings says Jerry Tuwai has been rested and has been given some time off with the family.

Fiji is pooled with USA, Spain and Japan.

The Hong Kong 7s will be held from next Friday to Sunday.