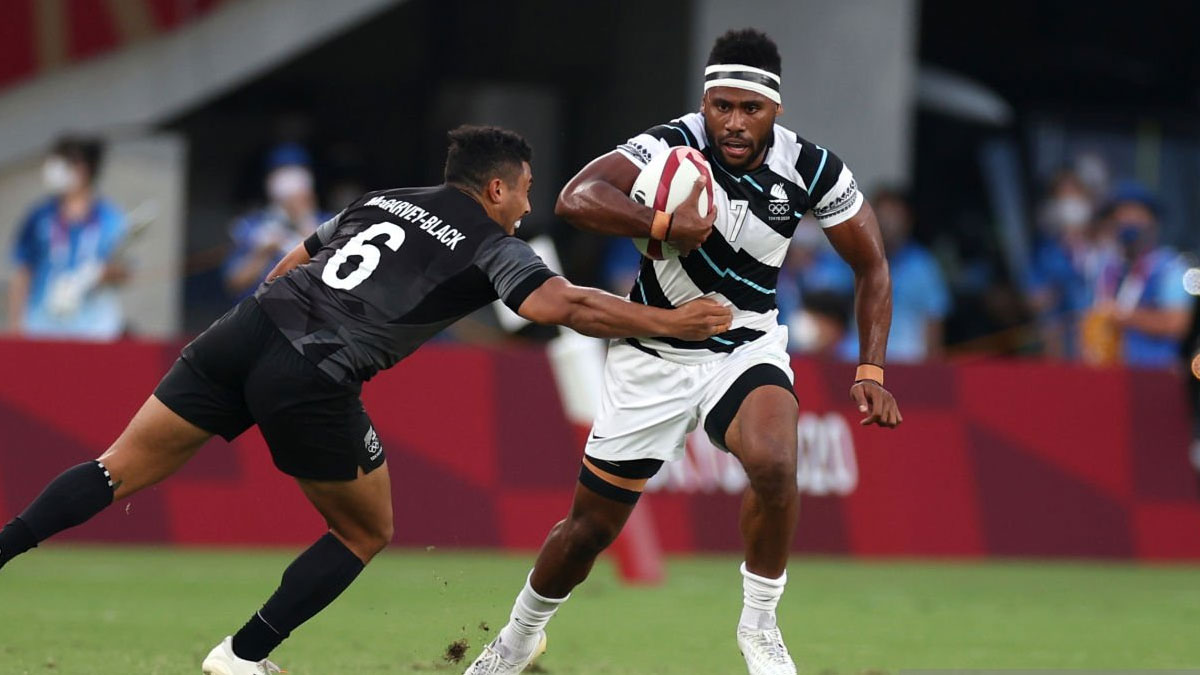 Eroni Mawi, Sam Matavesi and Manasa Saulo are in the front row, while Temo Mayanavanua will pair up with Rotuisolia at locks.

Albert Tuisue will be the blindside flanker while Levani Botia has been shifted to the forwards and will start at openside flanker.

Viliame Mata returns from injury and will start at number eight.

Vinaya Habosi is on the left wing and Setareki Tuicuvu will start on the right wing.

Veteran fullback Kini Murimurivalu will get another start at fullback.

Teti Tela has also joined the squad after getting his emergency passport and is on the bench.