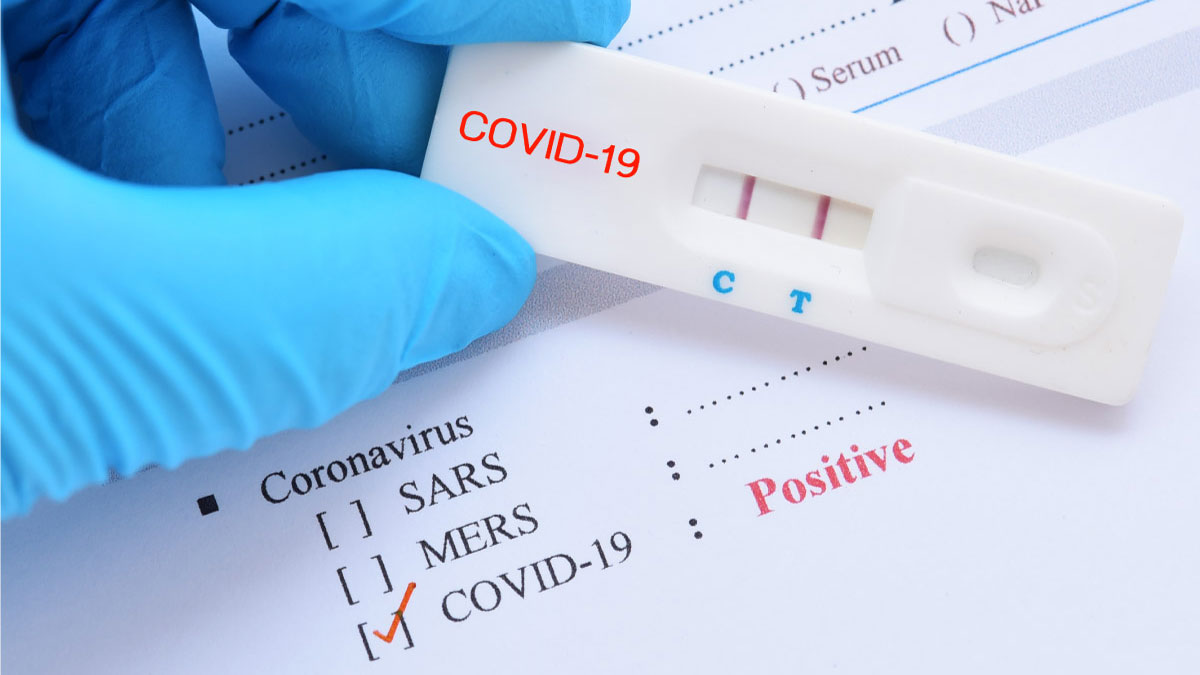 3 new cases of COVID-19 have been recorded by the Heath Ministry since last Friday, however the Permanent Secretary of Health Dr James Fong says immunisation remains the only means to reduce the disease spread, and protect those in the community who are less able to fend for themselves.

The national 7-day rolling average of cases as of 2nd October is 0 daily cases.

The national 7-day average daily test positivity is 0.5%, which is within the WHO recommendation of 5%.

They say vaccination of Fiji’s target population has been progressing well with the 12 years and above coverage rate being 99% for Dose 1 and 89% for Dose 2.