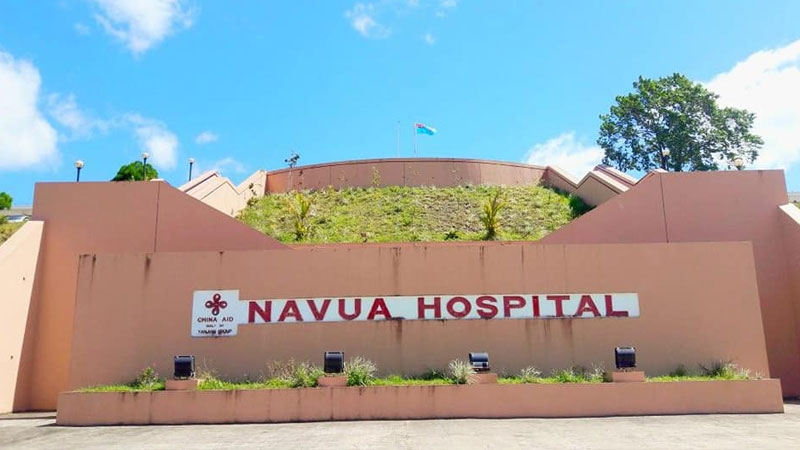 Three more people including an 8-year-old have died from leptospirosis with 567 confirmed cases in all four divisions.

There has been a total of 23 deaths from leptospirosis this year with 18 in the Western Division, 2 in the Central Division and 3 in the Northern Division.

The Health Ministry adds in the Northern Division, there have been 122 cases, with 95% of cases from Macuata, 2% in Cakaudrove, and 1% in Taveuni

In the Eastern Division, there have been 16 cases from Levuka and Kadavu.

The Health Ministry confirms cases remain predominantly in the 10-39-year-old age group, with more in males than females and in people of the i-Taukei ethnicity. The leptospirosis bacteria is spread to humans through the urine of infected animals, such as cows, pigs, rats and dogs.

Important prevention measures include wearing full covered footwear at all times when going outdoors, avoiding swimming in flooded waters, using clean fresh water to wash up after exposure to muddy waters, and keeping all food and drinks covered and away from rats.

For workplaces, practice good personal hygiene at all times, cover cuts and wounds well, and use protective equipment, especially footwear when in flooded and/or muddy areas.

Please seek medical care if you have recently had contact with floodwaters, mud, or animals, and develop the following symptoms: fever, muscle pain, headache.

You may also have red eyes, loss of appetite, nausea/vomiting, dizziness, or feel weak.

Minister for Economy, Aiyaz Sayed-Khaiyum says calling People’s Alliance “Paap” or “Paapi” is a play of words just like calling someone from... 32 minutes ago
LATEST NEWS

Minister for Economy, Aiyaz Sayed-Khaiyum has confirmed the Ministry of Education is working on some capacity building in terms of technical and ... 43 minutes ago