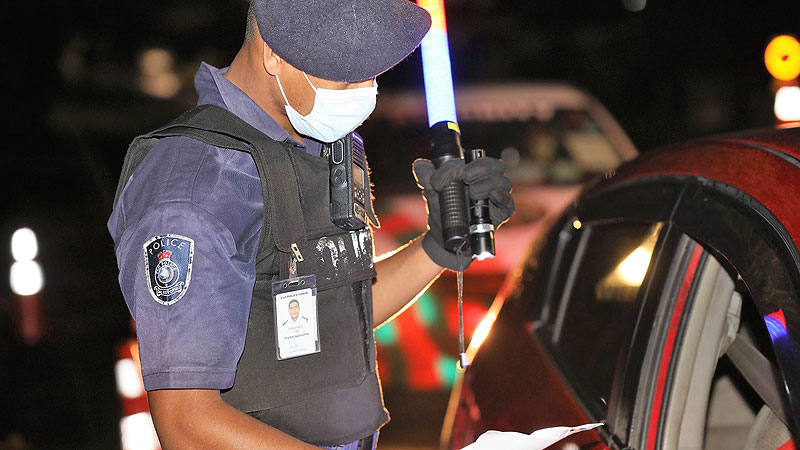 29 people were arrested in the last 24 hours for breaching curfew orders and health restrictions.

Four other cases of home-brew consumption were recorded with the involvement of a juvenile at Wailea in Vatuwaqa while 3 cases of breach of curfew orders were recorded in Kinoya.

A 47-year-old man was found breaching curfew orders as he was found loitering and drunk in Tavua while a man was also arrested for a similar case in Lautoka.

A lone case recorded in the Northern Division where a farmer of Savusavu was found drunk and loitering during curfew hours.