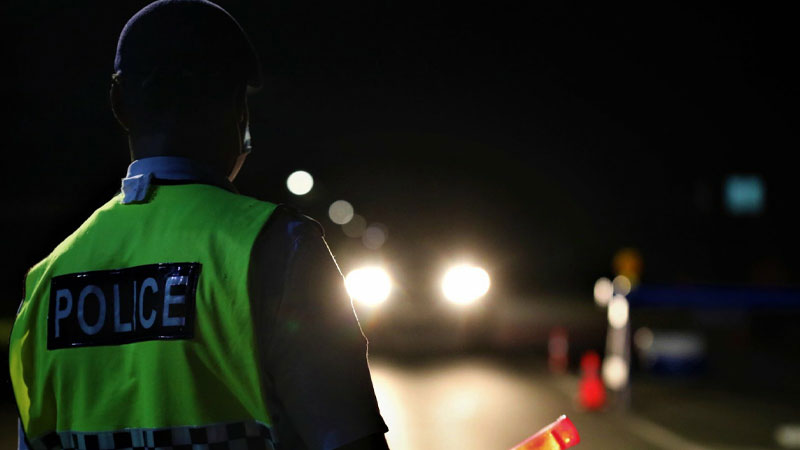 29 people were arrested for breaching curfew orders and health restrictions in the last 24-hours.

Acting Police Commissioner Rusiate Tudravu says 3 men were found drinking alcohol in Valelevu, 6 men were arrested for a similar case in Nabua while five cases of intoxication were also recorded in Raiwaqa.

3 people were arrested after returning from a grog session in Kashmir Lautoka, 4 men were found drinking alcohol in Sigatoka while a 35-year-old man was arrested in Vatukoula for driving without a pass during curfew hours.