$2.80 per transaction charged by BSP for distribution of welfare payments

$2.80 per transaction charged by BSP for distribution of welfare payments 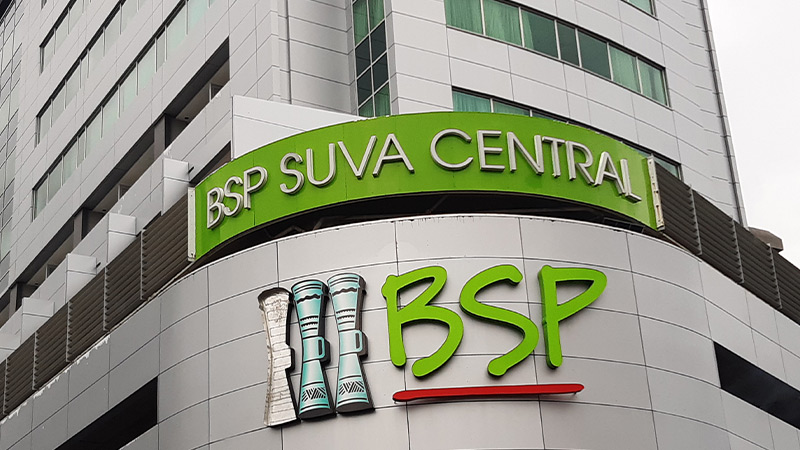 $2.80 per transaction is being charged by Bank South Pacific to the government for the distribution of social welfare payments to social welfare recipients through BSP accounts.

The government previously used Westpac for these welfare payments.

Attorney-General Aiyaz Sayed-Khaiyum has revealed in parliament that Westpac charged the government $3 per transaction.

He says they are hoping to get all social welfare recipients moved from Westpac accounts to BSP accounts.

$3.2 million has been allocated in the 2020/2021 National Budget for the payment of the bank commission charges.