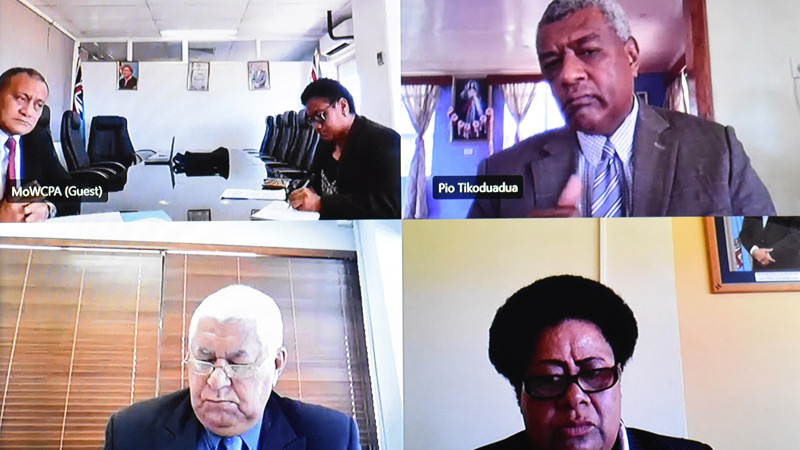 Assistant Director Child Services Unit, Ela Tukutukulevu revealed this before the Parliamentary Standing Committee on Foreign Affairs and Defence today while making a submission on the Optional Protocol to the Convention on the Rights of the Child on the Sale of Children, Child Prostitution and Child Pornography.

Tukutukulevu says there have been no reports of commercial sexual exploitation of children on record since the implementation of the Act.

Tukutukulevu says a report by End Child Prostitution and Trafficking International (ECPAT International) and Save the Children Fiji suggests that children in street situations resulting from urbanisation, majority of whom are boys, are particularly vulnerable to multiple forms of labour and sexual exploitation, including through prostitution and trafficking.

She adds the report also states that Fiji’s vulnerability to natural disasters also contribute to children’s vulnerability to sexual exploitation as it tends to disrupt the social order to such an extent that local capacity to cope is highly stretched and in these situations, children are the most vulnerable to neglect, abuse and exploitation.