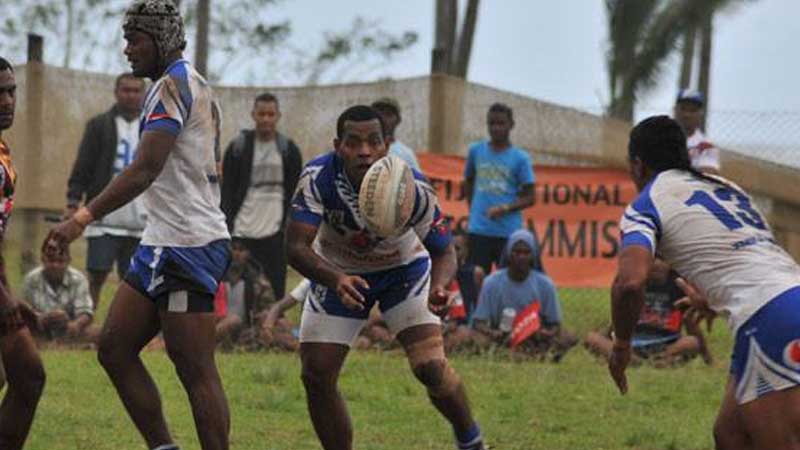 The 2021 Fiji National Rugby League season has been called off and the League is urging clubs to focus their preparations for the 2022 Season commencing with off-season programs from November 1st.

The 2021 season was disrupted a week before kick-off on April 19th which was sparked by an outbreak in Nadi, with the situation worsening in the weeks that followed.

FNRL Acting CEO Don Natabe says they have decided to call off the 2021 season because it would mean well for the stakeholders and the rugby league communities at large.

He says the board had considered options to hold the Club Premiership for both men and women, however, the benefits for pursuing a fresh 2022 season outweighed those for holding this year’s competition.

The FNRL had set 2021 as the year to inaugurate the women’s club premiership competition but now, plans will have to be pushed back one year.

Natabe says it wasn't an easy decision especially for the women in league who looked forward to the inaugural women’s competition this year.

He adds they understand the disappointment this will cause to the many boys and girls, men and women who play in teams and competitions across the six regions.

The Acting CEO says clubs would be commencing their off-season preparations during the festive season from November to December and this decision will allow teams to continue with their programs.

He says the FNRL will immediately deliver guidelines on Safe-Sports practices and coaching refreshers to affiliate organisations before rugby league clubs can resume organised training.

Natabe is urging the rugby league communities to keep safe and adhere to the Safe-Sports guidelines.