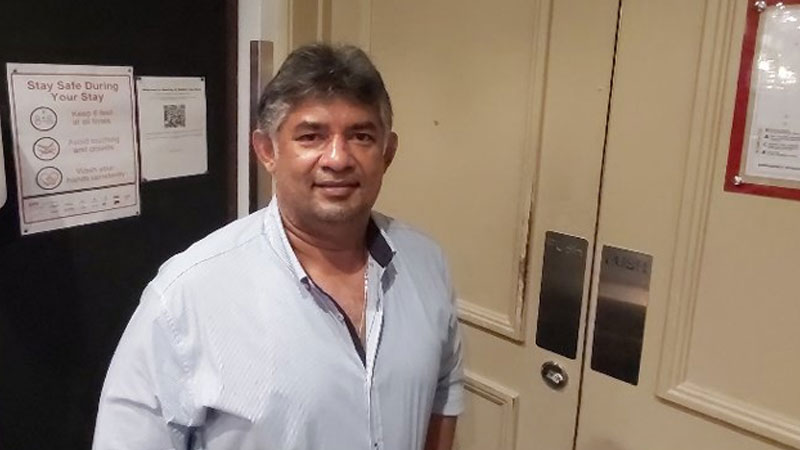 Courts Fiji’s Chief Marketing Officer Anil Senewiratne says retail prices of white goods and other products in their stores will come down in line with the reduction in duties announced by the government.

With the reduction announced in ECAL and other duties by the Minister for Economy, Courts Fiji is ready to pass down the new lower prices that will come into effect from the 1st of August this year.

He also says the 2020/2021 National Budget is a very robust budget and at the end of the day it all revolves around putting food on the table.

Senewiratne says this is a budget to stimulate the economy.

He adds people have been pushed to think outside the box and create their own opportunities through the micro, small and medium business incentive.

Senewiratne says two things about these businesses are very critical, one the skills set and the other financial literacy.

He says the people from the tourism sector which is one of the worst affected already have the skills set.

He adds all Courts Fiji stores remain open and nobody has been made redundant.