2013 Constitution is not one of the things to celebrate – NFP

2013 Constitution is not one of the things to celebrate – NFP 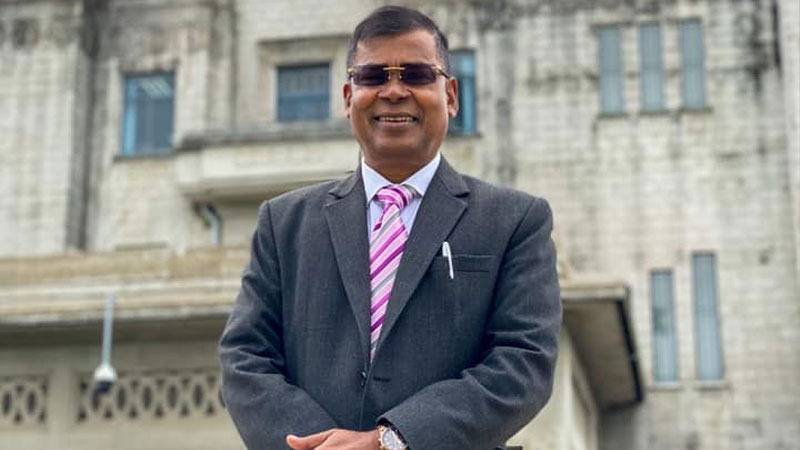 National Federation Party Leader, Professor Biman Prasad says Fiji has many things it could celebrate with a national holiday and the 2013 Constitution is not one of those things.

He says every year the FijiFirst desperately attempts to up our Constitution and even tries to suggest that it is one of the world’s best, yet no serious constitutional lawyer believes so.

Prasad says the Fijian Constitution is widely rejected around the world and in Fiji, it is frequently ridiculed.

He says a Constitution is nothing more than a piece of paper if it is not honoured in spirit and in Fiji, the Constitution does not belong to the people.

The NFP Leader adds most people live in fear of the Government and many fear police assaults.

He goes on to say laws such as Bill 17 are rammed through the Parliament without consultation and even MPs who criticise these laws are detained and questioned by Police.

Prasad says a National Federation Party Government will abolish “Constitution Day” and will instead create a Founders’ Day, a day to commemorate the great leaders of Fiji’s past, a reminder to all of us about those who led us in the lead-up to independence and helped to create our country.

He says a NFP Government will also reinstate Ratu Sukuna Day as a public holiday.