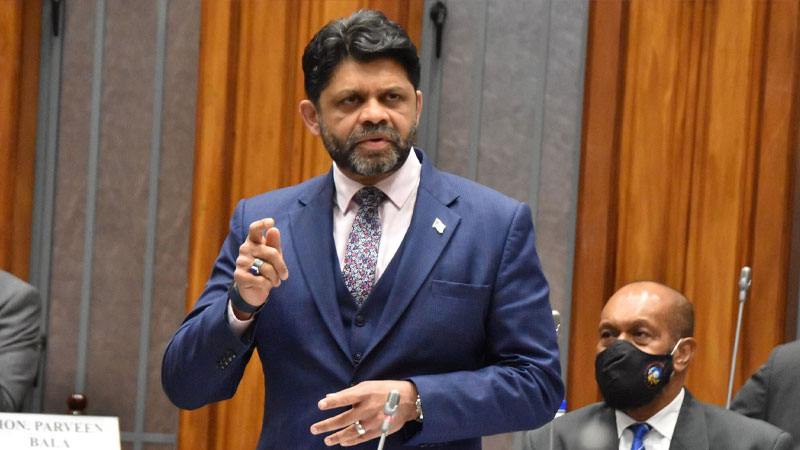 Attorney General, Aiyaz Sayed-Khaiyum has today revealed that he has a list of all the 300,000 women who are registered on the Voter List, and 200,000 women’s names match with the birth registration numbers while 100,000 women are left to be verified.

He says the Fijian Elections Office will go out with the Births, Deaths and Marriages Office to these areas, get the women to fill their forms and register accordingly.

He also asked whether it is better that they fix up the records for everyone.

Meanwhile Sayed-Khaiyum says that if people are unable to change their names on the voter ID card, that voter ID card will still be valid.

He made the comments during the debate on the Electoral Registration of Voters Amendment Bill when the issue was raised by SODELPA MP, Aseri Radrodro that the voter ID card does not have an expiry date.

The marginalized, at risk and poor in the community will now be able to get much needed support through the opening of DHIVE Community Centre in Marti... 48 seconds ago
LATEST NEWS