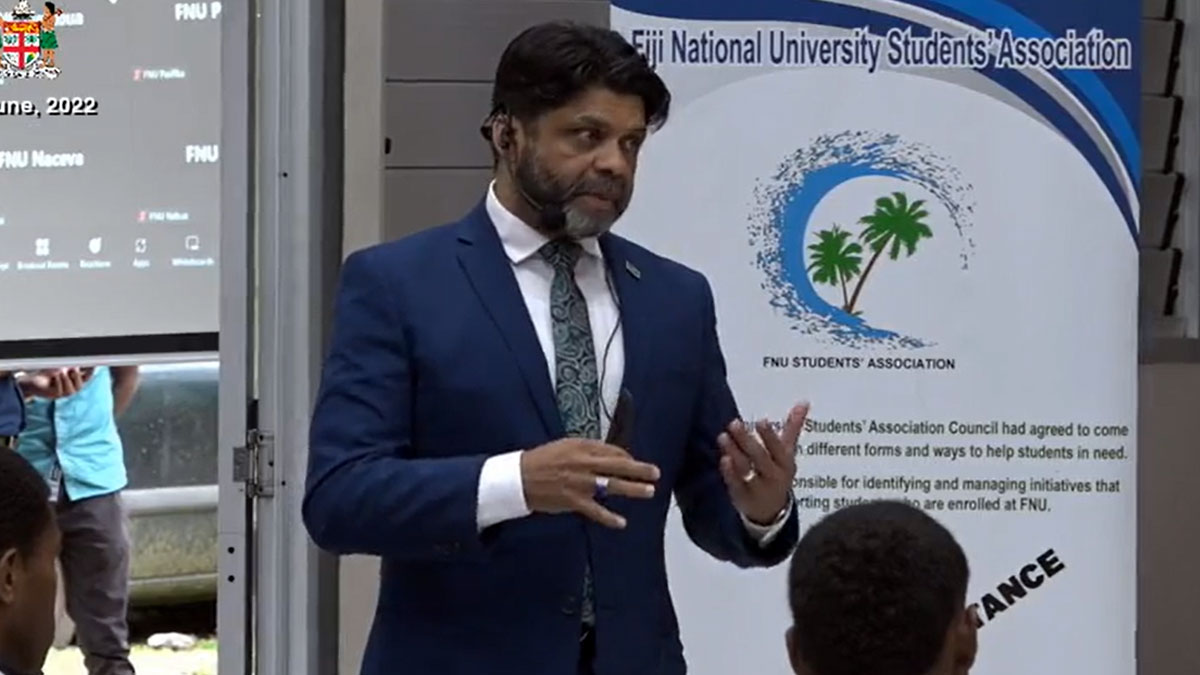 $200 million worth of construction of various warehouses, factories and showrooms are about to commence in the Nadi to Lautoka corridor and there are not enough construction workers which is a challenge for Fiji.

Sayed-Khaiyum says they have to be able to see how they can fill in those gaps, otherwise those investments will stop.

He adds we have to continuously invest in our people.

Sayed-Khaiyum further says we have to accept the fact that in some cases we may need to bring people from overseas if the skill-set does not exist.

He also highlighted that recently 60 accountants have migrated to Australia.

The Minister also says a lot of Fijian chefs might also go to Australia as they are offering them salaries of up to AUD$120,000.

Sayed-Khaiyum says we train our people and a lot of them get poached, which is a challenge as well.

Sayed-Khaiyum will deliver the National Budget on the 15th of next month.