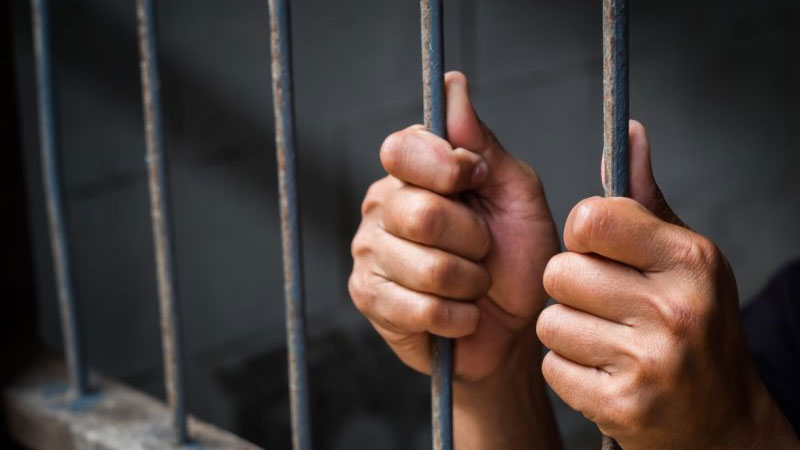 A 20-year-old man who pleaded guilty to two counts of aggravated robbery has been sentenced to six years imprisonment by High Court Judge Justice Daniel Goundar.

On 17th February this year, Inosi Natai Kotoisuva with others pretended to hire a taxi.

They then took the 53-year-old taxi driver to a secluded location where they wounded him with a knife.

Five days later, on the 23rd of February, Kotoisuva with others pretended to hire the taxi of another 37-year-old taxi driver.

They hit the driver, pulled him out of the vehicle and stole $150 and a mobile phone.

Justice Goundar says there was a degree of planning involved as taxi drivers were targeted on two occasions.

He said both drivers now feared driving taxies which is their source of livelihood.

A non-parole period of three years has been set.