2 more deaths due to leptospirosis

2 more deaths due to leptospirosis 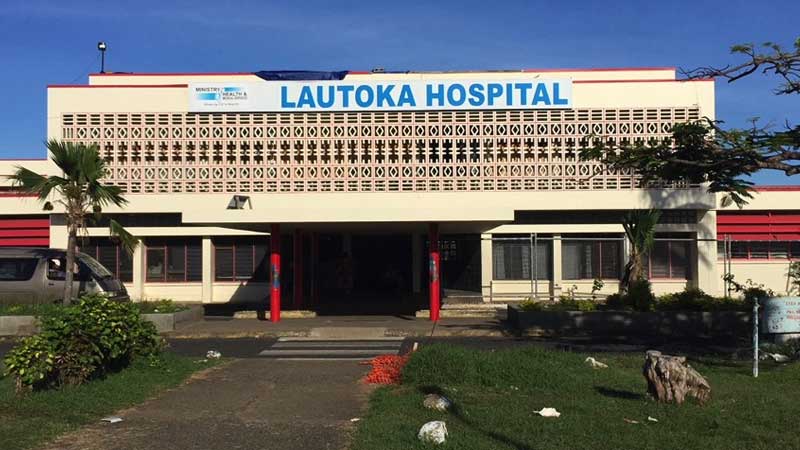 Two more people have died due to leptospirosis.

There have been a total of 27 deaths from leptospirosis this year, with 19 in the Western Division, 3 in the Central Division, and 5 in the North.

There have been 1,230 lab-confirmed cases of leptospirosis this year, with 240 new cases.

Dr. Fong says outbreaks are ongoing in all four divisions.

The most admissions last week were in Lautoka and Rakiraki hospitals, followed by Nadroga/Navosa and Nadi, Ba, and Tavua. A downward trend of admissions has been noted in all subdivisions.

Important prevention measures include wearing full covered footwear at all times when going outdoors, avoiding walking or swimming in flooded waters, using clean fresh water to wash up after exposure to muddy waters, and keeping all food and drinks covered and away from rats. Cover cuts and wounds well, and use protective equipment, especially footwear when in flooded and/or muddy areas.

Dr. Fong adds people should seek medical care if they have recently had contact with floodwaters, mud, or animals, and develop fever, muscle pain, headache. You may also have red eyes, loss of appetite, nausea/vomiting, dizziness, or feel weak.

A 20-year-old man will be produced in the Suva Magistrates Court this afternoon charged for his alleged involvement in the Raiwai brawl on ... 41 minutes ago