2 men charged for series of robberies in Ba remanded

2 men charged for series of robberies in Ba remanded 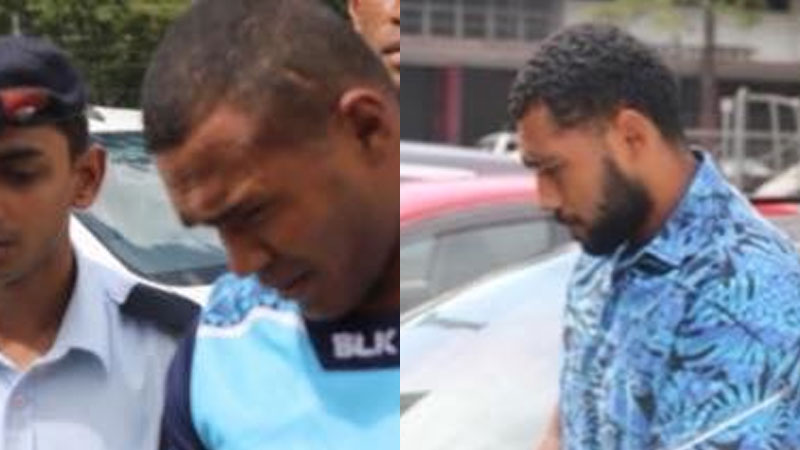 Two men charged by Ba Police for their alleged involvement in a series of robberies in the Ba area have been remanded in custody.

They are alleged to be involved in eight robbery cases recorded from the beginning of this month in Veisaru, Wailailai, and Vuda Street.

It is alleged that they stole cash, jewellery, electronic items, liquor and personal belongings.

Investigators have recovered some items.