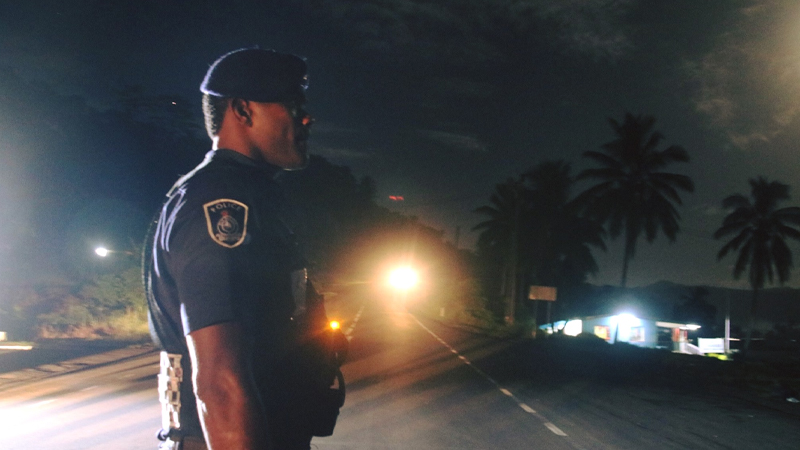 2 Government Shipping employees were arrested last night as they were found drunk along Nakasi Road.

Police Commissioner Sitiveni Qiliho says 31 arrests were made for breach of curfew restrictions.

The arrests made in the Western Division involved two cases of being drunk in public.

He says in the Central Division all six arrests were made in the Suva City area. Three men were found drunk along Milverton Road while another man was found drunk and walking along the Tovata Road in Makoi.

The remaining arrests were those found out in public during curfew hours without any valid reasons.

37 people were arrested for breaching the curfew last night and 19 of those arrested were allegedly found drunk in public places. Police ... 21 minutes ago