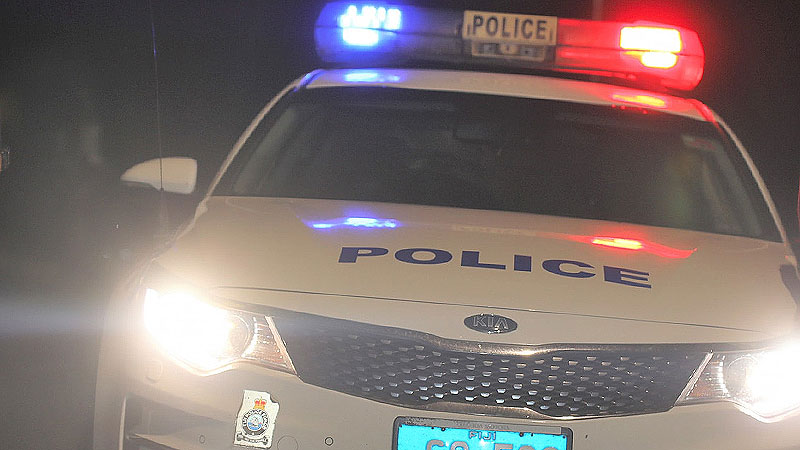 55 people were arrested for breaching curfew orders and health restrictions in the last 24 hours where majority of the arrests were in relation to consuming grog and alcohol.

Acting Police Commissioner Rusiate Tudravu says a 24 year old man was also arrested after he was found crossing the Nawaka border on his way to Nadi town.

Tudravu says of the 26 cases recorded in the Southern Division, 5 including a juvenile were found drunk in Savura Place in Wailoku, 7 people were arrested for drinking grog in Lovoni Settlement while five more cases relating to alcohol were recorded in Lagakali Place in Valelevu.

He says 3 men in their 30’s were found standing together and smoking suki in Muanikoso, 5 people were arrested for drinking alcohol at the Lagilagi Housing in Raiwaqa while a 30 year old man was found loitering during curfew hours in Raiwaqa.

The Eastern Division recorded 7 cases where all were found drunk in Naimalavau Village in Tailevu.