33,103 did not qualify as they did not get their first dose of the vaccine - AG

33,103 did not qualify as they did not get their first dose of the vaccine - AG 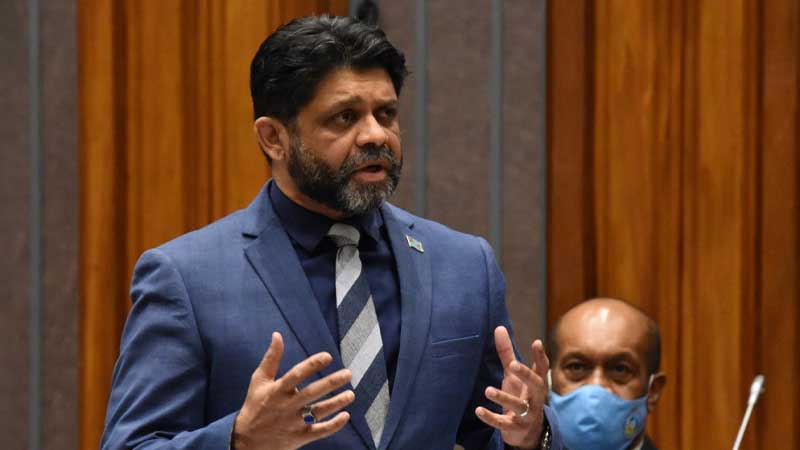 Minister for Economy, Aiyaz Sayed-Khaiyum reveals they have received a total of around 345,000 applications for the first payment of $360 under the government funded unemployment assistance.

He says based on initial preliminary assessment, 260,000 Fijians will qualify which means a payment of $93.6 million will be made to these individuals.

Sayed-Khaiyum confirms $54 million will be disbursed to around 150,000 Fijians by this afternoon.

He says 33,103 had applied but did not qualify as they did not get their first dose of the COVID-19 vaccine.

The Minister for Economy says they are giving these applicants another week and if they get their first dose by next Friday and provide proof, then they can also get their $360.

739 applicants were below the age of 18 while 17,362 applicants are already receiving FNPF assistance or pension.

Sayed-Khaiyum says interestingly, 4,354 civil servants also applied for this assistance even though they are receiving their wages. They are not eligible to get the assistance.

He says successful applicants can redeem their $360 by buying items directly from shops that have M-PAiSA or MyCash facility and they also have the ability to take out cash.