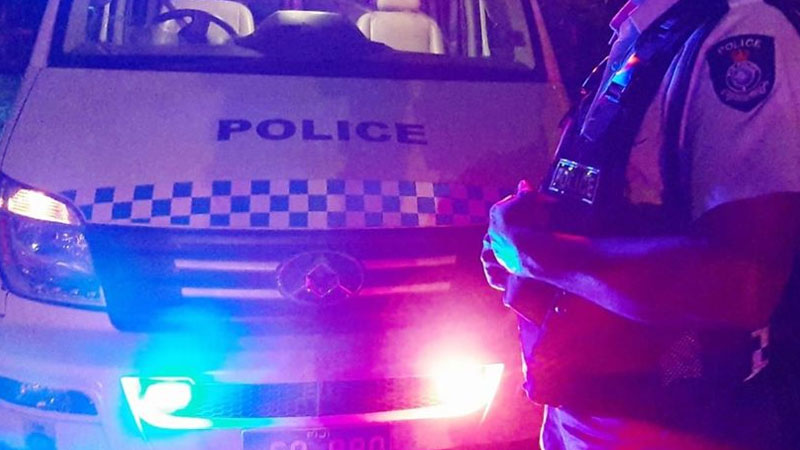 A 15-year-old boy from Nabitu in Sigatoka was arrested after he crossed the Nadi containment area using a short-cut on horseback while a 58-year-old taxi driver was found carrying four passengers and breached the 50 percent capacity in the process.

63 people have been arrested in the last 24 hours for breaching health restrictions and curfew orders.

Acting Police Commissioner Rusiate Tudravu says 57 cases were recorded in the Southern Division where 6 people were arrested for drinking grog in Wailea Settlement in Vatuwaqa, 7 were found drinking alcohol in Veisida, Nasinu while a 41-year-old fisherman was found loitering along Sukanaivalu Road in Nabua during curfew hours.

Tudravu says three people were found gambling at the Laqere Market while a 39-year-old man was found walking along Reba Circle in Nadera during curfew hours.

He says 5 men were found intoxicated in Veiraisi Settlement in Nadera, 6 people were found drinking grog in Kinoya while 5 others were found sitting together along Velau Drive.

Two people were arrested for drinking alcohol in Delainavesi, 3 men were found drunk at Lami High School while a 35-year-old taxi driver was found driving without a valid pass in Naidiri Settlement.