1,400 plants believed to be marijuana uprooted in the hills of Navosa

1,400 plants believed to be marijuana uprooted in the hills of Navosa 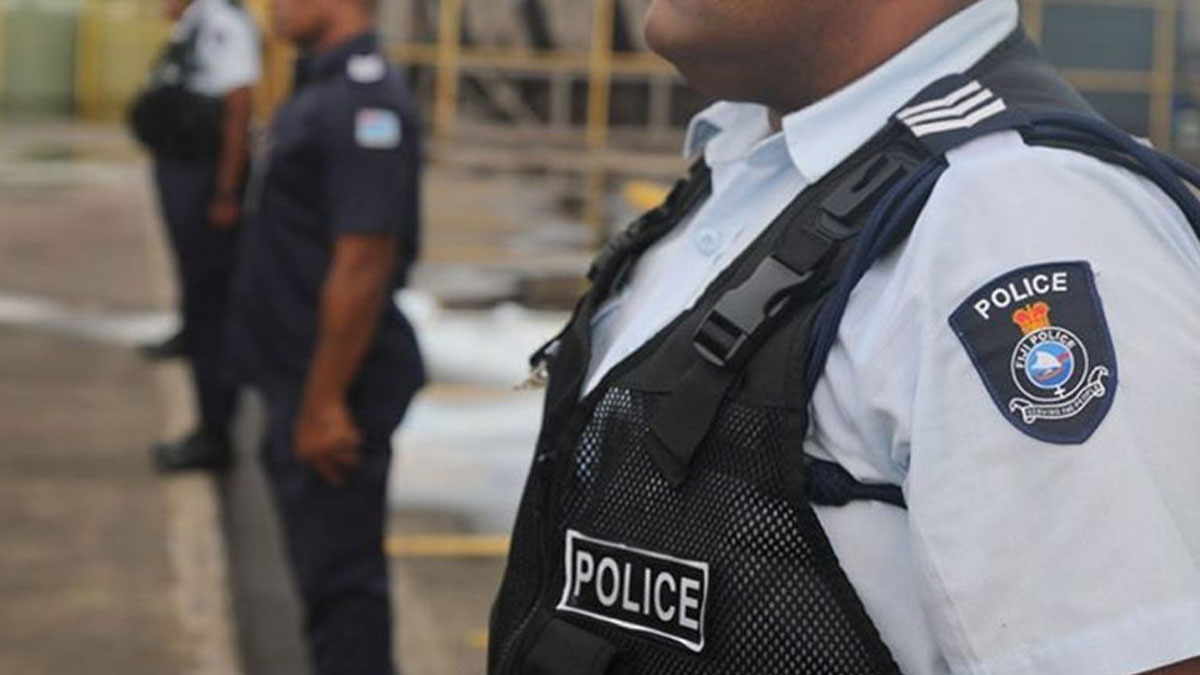 Drug operations continue around the country, as a raid in the hills of Navosa resulted in the discovery of more than 1,400 plants believed to be marijuana.

Khan says apart from drug raids conducted in Kadavu, which is an ongoing operation, teams are targeting the cultivators, while Task Forces are focused on peddlers and those involved.

He says operations are also focused on crimes linked to alcohol as the festive season often records an increase in alcohol related crimes.

Meanwhile, a man from Korokadi in the Northern Division was arrested following a raid that led to the discovery of a large quantity of rice whiskey at his home yesterday.

Police say the suspect remains in custody as investigations continue.

ACP Khan says Divisional Task Forces will also be focused on bootleggers and ensuring business operators are operating within the ambit of their liquor licences.