14 deaths because of Leptospirosis so far this year

14 deaths because of Leptospirosis so far this year 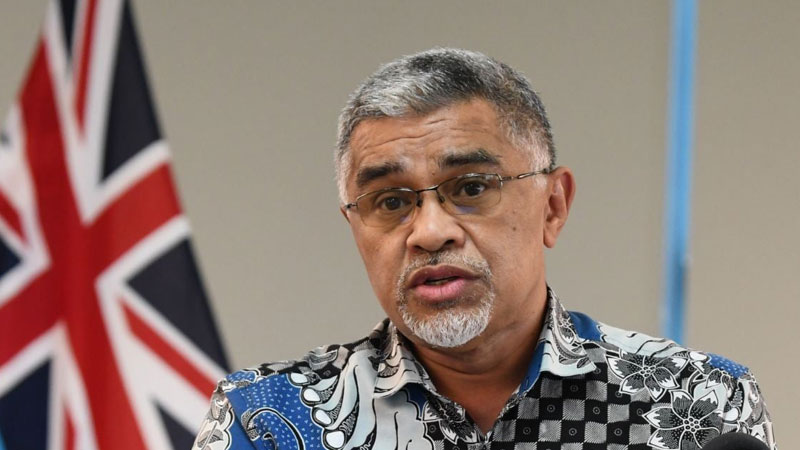 14 people have died because of Leptospirosis so far this year with 12 deaths in the Western Division, 1 death in the Central Division and 1 in the Northern Division.

The Ministry of Health has recorded 179 cases of Leptospirosis this year.

This includes 73 cases in the West, 65 in the Central Division, 38 in the North and 3 in the Eastern Division.

Permanent Secretary for Health Doctor James Fong says the case numbers are expected for this time of the year in the West and Central Division while there is also an increasing trend noted in the North.

He says with the recent heavy rains and flooding in parts of Fiji, they anticipate an increase in Leptospirosis, Typhoid and Dengue Fever.

Outbreaks of leptospirosis are usually caused by exposure to contaminated water, such as flood waters and you should avoid walking or swimming in flooded waters, wear shoes when walking outside, and keep all food and drinks covered and away from rats.

The Health Ministry has also recorded 30 cases of Typhoid so far this year which includes 14 cases in the Western Division, 11 in the Central Division and 5 in the North.

Typhoid fever is typically found in areas that do not have access to clean drinking water such as rural areas and urban informal settlements.

Dr Fong says they strongly encourage people who live in these areas and any other areas without access to clean drinking water, to boil all drinking water.

Meanwhile 213 cases of Dengue fever have been recorded so far this year.

Dr Fong says 100 of these cases are in the Western Division where they are starting to see an increase after the recent heavy rain and floods.

He is urging everyone to get rid of potential mosquito breeding places such as empty containers outside your homes that may collect water, including discarded tires.

You must also prevent yourself from being bitten by mosquitoes through the use of mosquito screens in your homes and mosquito repellents.

A 20-year-old man will be produced in the Suva Magistrates Court this afternoon charged for his alleged involvement in the Raiwai brawl on ... 41 minutes ago