13-ton shipment of human hair seized in the US

13-ton shipment of human hair seized in the US 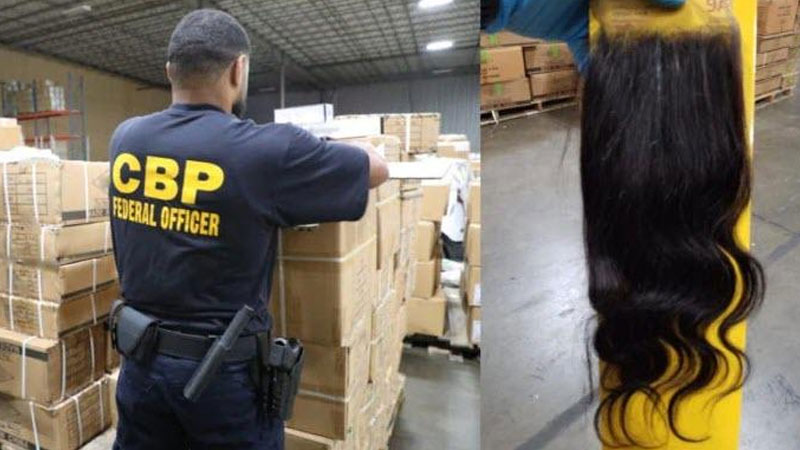 A 13-ton shipment of beauty products such as weaves suspected to have been made out of human hair has been seized by US Customs and Border Protection in New York.

CNN reports the shipment originated in Xinjiang, China, signaling potential human rights abuses of forced labor and imprisonment. The products were worth over $US800,000.

Xinjiang is an autonomous rural region in the northwest of China and home to roughly 11 million Uyghurs, a predominantly Muslim ethnic minority with a distinct culture and language.

CNN reports until recently, there were many more Uyghurs in Xinjiang than Han Chinese, the ethnic majority that makes up the rest of the country.

The US State Department estimates that over one million Uyghurs have been detained in a massive network of internment camps in Xinjiang, where they are reportedly "subjected to torture, cruel and inhumane treatment such as physical and sexual abuse, forced labor, and death."