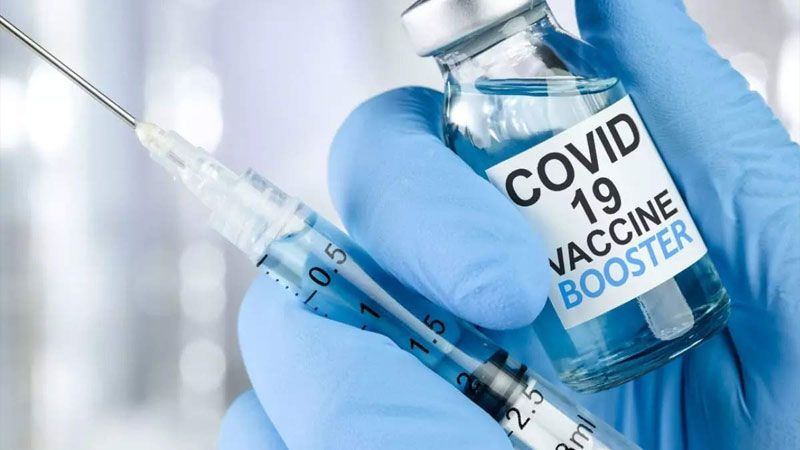 Permanent Secretary for Health, Doctor James Fong says their school vaccination program has also been progressing and 88% of all Fijians over 12 years have received 2 doses of the vaccine.

Meanwhile, the Health Ministry has recorded 11 new cases of which 9 new cases were recorded on Tuesday and 2 new cases in the last 24 hours ending at 8am yesterday.

The Ministry also says that from next week their statements will be released on every Monday and Thursday.

Minister for Economy, Aiyaz Sayed-Khaiyum says calling People’s Alliance “Paap” or “Paapi” is a play of words just like calling someone from... 40 minutes ago
LATEST NEWS

Minister for Economy, Aiyaz Sayed-Khaiyum has confirmed the Ministry of Education is working on some capacity building in terms of technical and ... 50 minutes ago