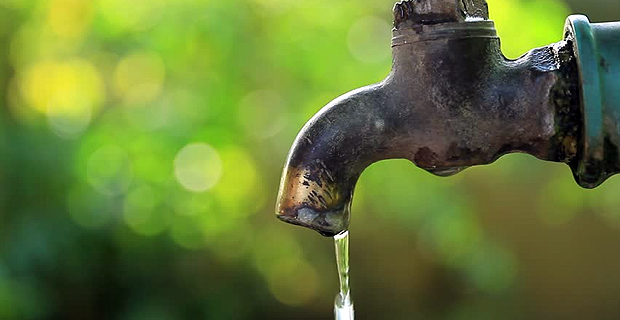 12% of Fiji’s population which is about 96,000 people does not have access to clean and safe drinking water.

This has been revealed by Water Authority of Fiji when questioned by Fijivillage on the percentage of people who do not have this privilege.

The Authority is targeting to bring the average down to at most 180 liters of water per person per day under the Demand Management program.

It says everyone needs to change their water usage behavior to ensure we conserve this precious finite resource by using it wisely at all times.

Water Authority says some of the areas in which the Authority had discovered where extra water is commonly used or wasted by customers are through property plumbing leaks and casual water usage.

When questioned on what is being done to help curb water wastage, the Authority says it has been conducting water conservation awareness campaigns under the Demand Management program to educate the public on saving water practices via road shows, community engagements, school visits and public events apart from media advertising.

It says the Authority is also exploring other avenues to ensure that there is a complete change in people's behavior, through the Free Water initiative by government and introducing water wise incentives to encourage everyone to reduce water usage holistically.