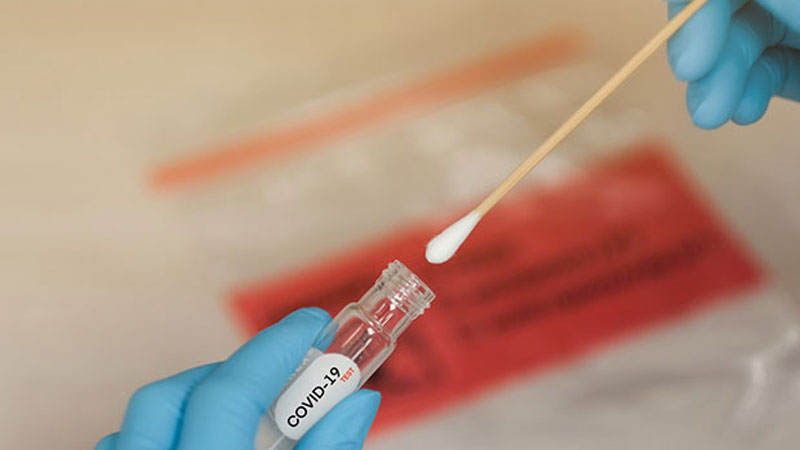 Permanent Secretary for Health, Doctor James Fong says they have more than 11,000 swab results yet to be processed.

He says they are triaging their testing which means they are prioritising the swab results from the highest risk individuals.

Doctor Fong says until they know more, they have 11,000 reasons why we cannot rollback more restrictions.

He says 28 new Genexpert machines are being deployed nationwide.

Assuming they run 24/7, the total testing capacity will rise to at least 3,000 tests per day.

Doctor Fong says while that full capacity gets up and running, they will be sending the backlog of swabs to a private lab in Australia on Thursday, with the results expected by this weekend.

He has thanked the Australian Government for their support in this endeavour.

The Permanent Secretary also says before this outbreak, testing in Fiji had grown to about 250 to 300 per day.

He says before the temporary shutdown of the Fiji Centre for Disease Control over the weekend, they were testing at an average of 1,785 samples per day.

Doctor Fong says relative to our population, that puts our daily testing rate on par with the current rate of testing in Australia and New Zealand which is 1 to 3 per 1000 population per day.