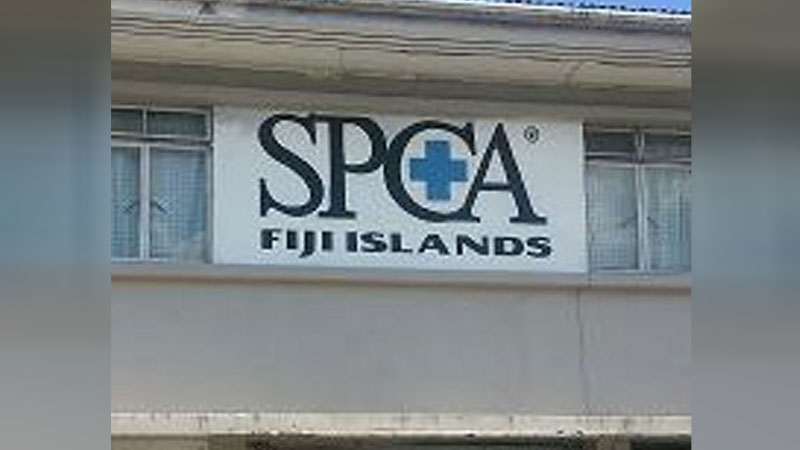 A $1,000 reward is being offered by several residents of Pacific Harbour who are working with the Police to track down the perpetrator of recent attacks on pet dogs in the area.

The Society for the Prevention of Cruelty to Animals says at least 8 family pets, around 6 'community' dogs, and an unidentified number of cats and native wildlife have been ruthlessly murdered with paraquat in the past 3 weeks.

SPCA Fiji says a meeting was held with community members and the Police with good results.

It says Police have been door knocking and collecting statements and evidence.

They are also following whatever leads they receive and doing extra patrols of the area.

SPCA Fiji says the community is being extra vigilant and many are installing CCTV as a result of these attacks on their neighborhood.

The organization says if you have information that could help the Police in their investigations and wish to potentially claim the reward please contact the Pacific Harbour Police Post to arrange to make a statement on 9905388.

It stresses your identity will be protected.

The government banned the use of paraquat and insecticide, imidacloprid from January 1st, 2020.