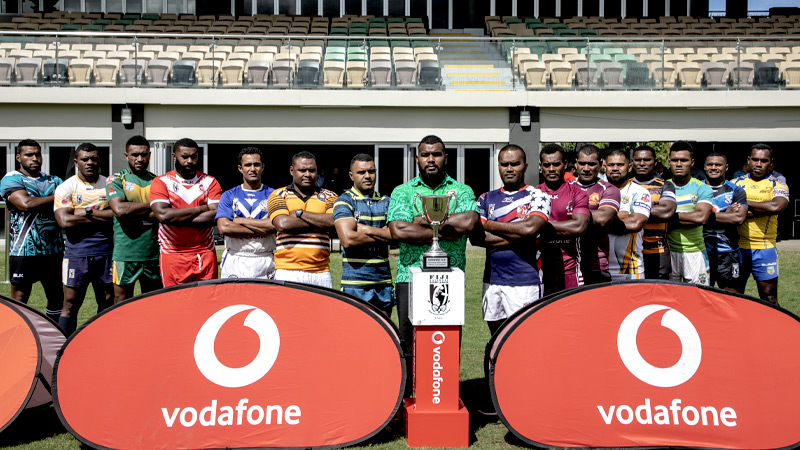 The Fiji National Rugby League will be giving away 1000 free tickets to watch the opening of the 2020 Vodafone Cup this Saturday.

FNRL Chairman Viliame Naupoto says the tickets will be for those fans from the West who have lost their jobs due to COVID-19.

He says 26 teams will feature in this year's competition with 94 matches over 4 venues as they prepare for the coming Rugby League World Cup.

Naupoto says the Vodafone Cup will be an area where the national selectors will look to get resident players who can feature for the Fiji Bati.

The Vodafone Cup Competition will begin this Saturday at Prince Charles Park where defending champions the Ravoravo Rabbitohs will face the Saru Dragons at 4pm.

The Eastern Division competition will begin next week at the ANZ Stadium.