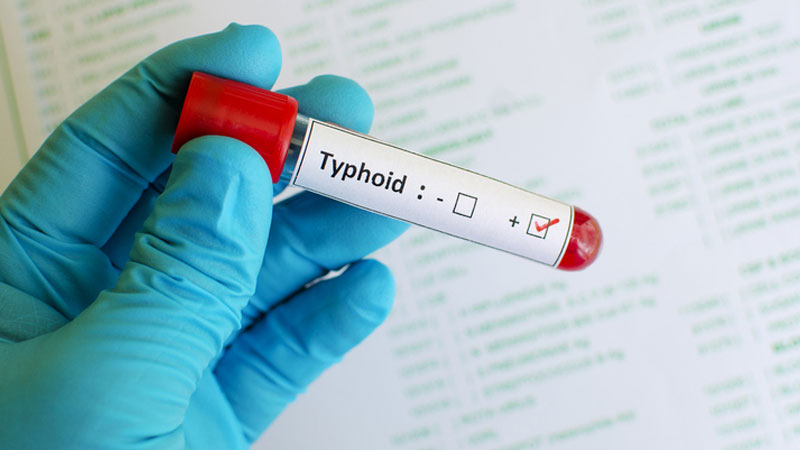 Minister for Health Dr Ifereimi Waqainabete says there are currently 10 cases of typhoid in the provinces of Cakaudrove and Macuata in Vanua Levu.

Dr Waqainabete says one cluster is from a person who had travelled from Suva and two other clusters were known before TC Yasa.

He says their Northern teams now know the red zones picked up by comprehensive screening and treatment in Vanua Levu.

Waqainabete adds they are now concentrating on those high-risk areas, as such is the nature of a climate-sensitive disease.

He says they want to practice what they preach so their hospital compounds have to be well kept.

The Minister says they are working with the patients and the communities to keep this curtailed.

Waqainabete adds as long as people abide and not associate with the community at large with mass gatherings and complete their medication, then this will stop the spread of the disease.