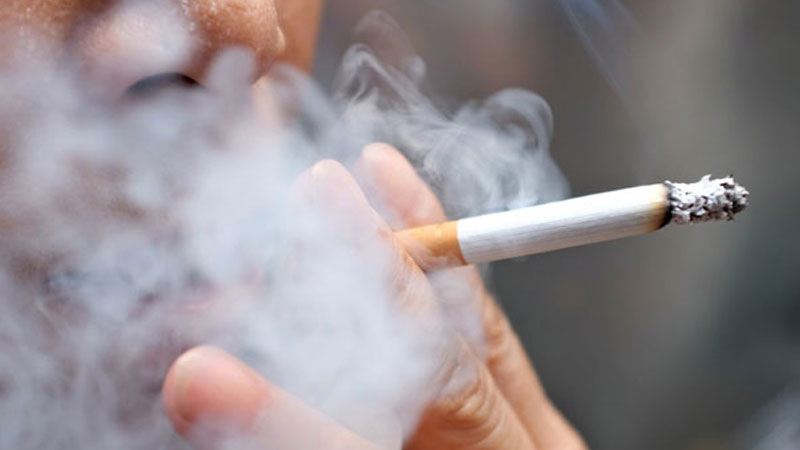 Each year, Fiji records more than 1,200 deaths due to tobacco use and exposure to second-hand smoke.

That's according to Assistant Minister for Health Alexander O'Connor while speaking at the World No Tobacco Day Celebration at Nasamila Primary School in Kiuva, Bau, Tailevu.

He says alarmingly, in Fiji, one-third of the adult population smoke tobacco.

O'Connor adds that the Global Youth Tobacco Survey conducted for Fiji in 2016, showed that 7.6% of students between the ages of 13 to 15 years are tobacco smokers and this includes both male and female students.

He adds the results further records that around 30.7% of the students in the study population are exposed to tobacco smoke or second-hand smoking in their own homes.

O'Connor further says that interestingly, out of the 7.6% of students who smokes cigarette within the study population, more than half are already considering quitting.