Staff and students supporting Ahluwalia meet to discuss next step

Staff and students supporting Ahluwalia meet to discuss next step 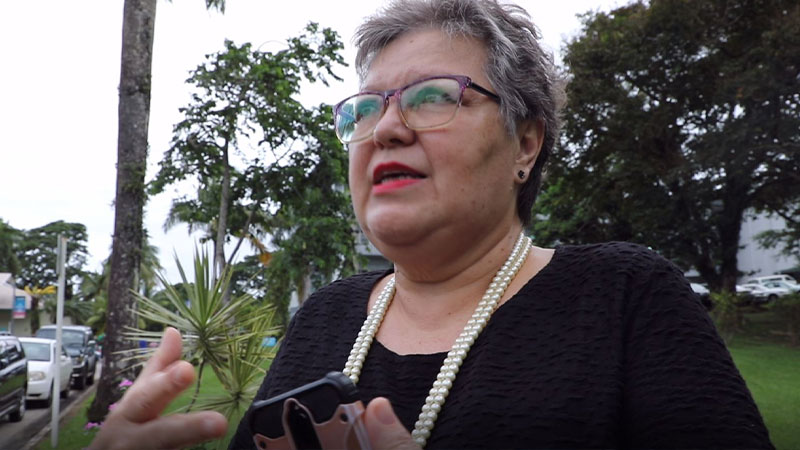 Staff and students of the University of the South Pacific supporting the now suspended Vice-Chancellor, Pal Ahluwalia say that USP should be maintained as a regional institution and no one from Fiji should be interfering in trying to get Ahluwalia out.

Staff member and spokesperson Elizabeth Read Fong says they know that the Deputy Pro-Chancellor, Aloma Johansson has written to Ahluwalia on behalf of the Executive Committee that he is suspended on full pay pending investigations.

Fong also says that this message of Ahluwalia’s suspension should be conveyed to all the USP Council members from the region as the President of Nauru who is the next Pro-Chancellor, the governments of Samoa, Tonga and New Zealand have earlier said that Ahluwalia should be left alone to do his job and to assess him fairly.

She confirms the staff and students supporting Ahluwalia will have lawful protests however more details will be revealed later.

Fong also says they have a strong belief that Pal Ahluwalia is being targetted after he exposed serious allegations relating to governance practices when the previous Vice-Chancellor was in office.

She says the staff and students supporting Ahluwalia hope those people who are facing the allegations are not appointed as Acting Vice-Chancellor.

Minister for Economy Aiyaz Sayed-Khaiyum had said yesterday that the Fijian government is concerned about governance issues at the University of the South Pacific after reports emerged that the university’s Executive Committee was meeting to decide on the future of Pal Ahluwalia. 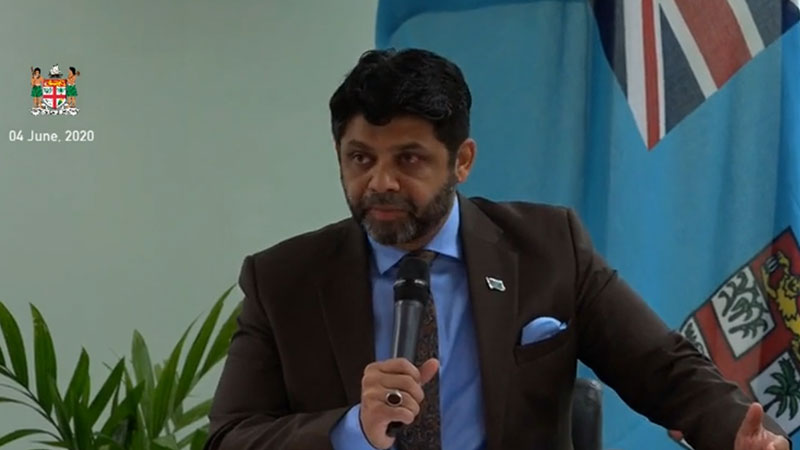 Sayed-Khaiyum confirms that the Audit Committee has highlighted a number of anomalies and the Minister for Education, Rosy Akbar attended the Executive Committee meeting.

We have contacted Aiyaz Sayed-Khaiyum and Education Minister, Rosy Akbar on the latest developments.