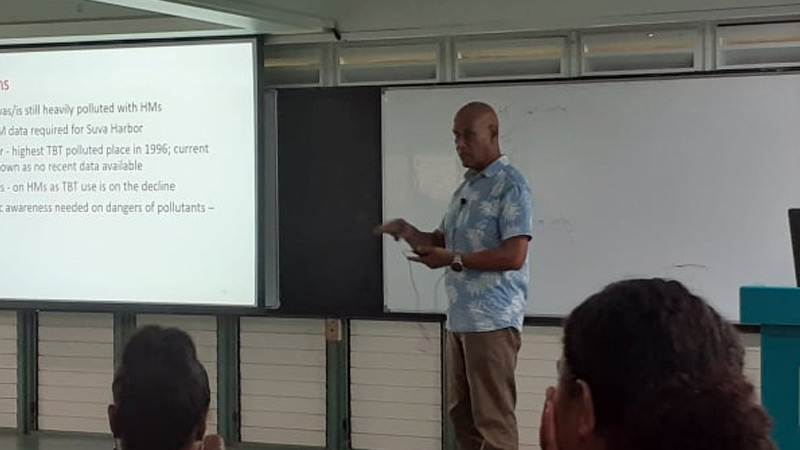 Residents of Tamavua-i-wai, adjacent to the old Lami Rubbish Dump are still fishing in the polluted area.

This has been highlighted by Doctor Matakite Maata of the University of the South Pacific’s School of Biological and Chemical Sciences. He says the closure of the old Lami Dump in 2014 led to a decrease in the amount of lead in the Suva foreshore area but it is still higher than acceptable levels and the levels of copper and zinc are still increasing.

Doctor Maata says based on available data, heavy metal pollution will continue to rise if not curbed because of developments in the area and an increase in Suva’s population.

He says more public awareness is needed on dangers of pollutants.

We have sent questions to the Ministry of Environment.