Storm and Warriors to unite for Tonga

Storm and Warriors to unite for Tonga 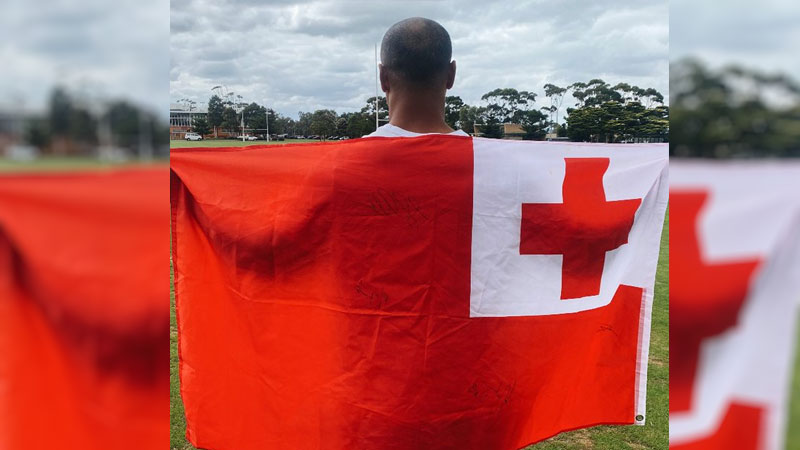 Melbourne Storm and the NZ Warriors will dedicate their upcoming pre-season NRL trial game to the people of Tonga, raising funds for those communities affected by the volcanic explosion at the weekend.

The ‘Unite for Tonga’ match will be played on February 19 with a range of initiatives to be announced in the coming weeks to allow members and supporters of both clubs to donate to the cause.

For many years, players of Tongan descent have featured for both clubs, including Felise Kaufusi and George Jennings who are part of Storm’s current top 30 squad.