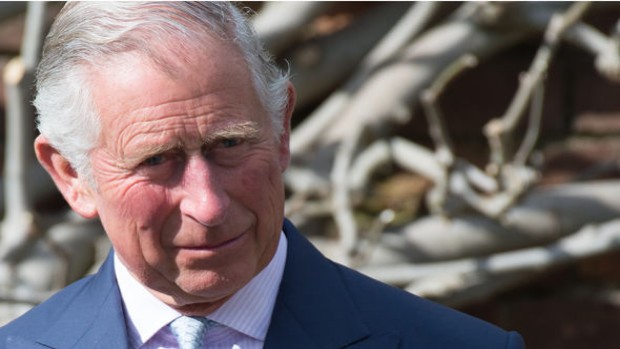 The Prince of Wales has tested positive for coronavirus.

The Duchess of Cornwall who is 72 has been tested but does not have the virus.

Charles and Camilla are now self-isolating.

Buckingham Palace said the Queen last saw her son, the heir to the throne, on 12 March, but was "in good health".

Prince Albert of Monaco, who tested positive earlier this month, was in the same room as Charles at a WaterAid event in London on March 10.

Charles is not believed to have shaken hands with Prince Albert.