Police motivated by the little time they had for preparation

Police motivated by the little time they had for preparation 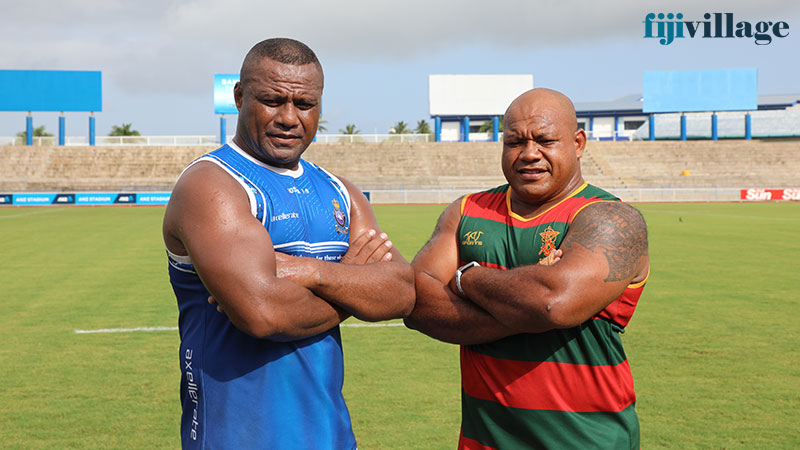 The Police rugby team is using the little time of preparation they had as a motivation in trying to win the FMF Ratu Sukuna Bowl challenge against Subrails Army this afternoon.

While speaking on Viti FM, Police Captain, Ulaisi Lawavou says they had only two weeks to prepare for this competition as they were also part of the COVID-19 operations team.

Lawavou says if they win, they will dedicate it to all the officers who have given most of their time to the protection of Fijians during the pandemic.

Police will play Army at 4.30pm today at the ANZ Stadium and you can catch the live commentary on Viti FM.