Despite no tourism earning for almost 18 months, Fiji’s foreign reserves has reached a record $3.3 billion, from just $2 billion prior to the pandemic – Ali

Despite no tourism earning for almost 18 months, Fiji’s foreign reserves has reached a record $3.3 billion, from just $2 billion prior to the pandemic – Ali 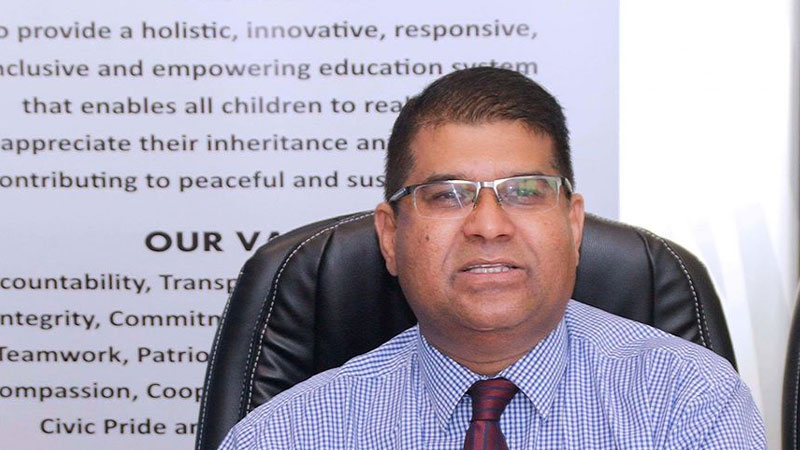 Reserve Bank of Fiji Governor, Ariff Ali has acknowledged that the COVID-19 pandemic which is a one in a 100 year event, has resulted in the sharpest economic contraction in our modern history in 2020 however he says there will be no devaluation of the Fijian dollar.

While speaking during a Fiji Institute of Accountants webinar, Governor Ali emphasized that as the institution which sets monetary policy, its key objectives are intact - overall inflation has remained low, foreign reserves are above adequate levels and the financial system remains sound and stable. Ali noted that in every crisis whether political or economic such as the Asian Financial Crisis or the Global Financial Crisis or domestic political events, Fiji has usually struggled with maintaining a comfortable level of foreign reserves.

He says some of these events led to the devaluation of the Fijian dollar, resulting in loss of business confidence and sharp rise in inflation which adversely affected the poor and vulnerable.

Ali says such events have also seen a sharp rise in domestic interest rates which affected debt repayments for all borrowers including the government. Governor Ali also used the current crisis in Sri Lanka as an example of how vulnerable small open and tourism dependent nations can be affected during the economic crisis. He says Sri Lanka’s foreign reserves has fallen to below 2 months of imports while the Sri Lankan currency has lost over 7.0 percent of its value this year. The RBF Governor says tourism was Fiji’s largest foreign exchange earning bringing in over $2 billion a year and despite virtually no tourism earning for almost 18 months, Fiji’s foreign reserves has reached a record $3.3 billion recently from just $2 billion prior to the pandemic.

Ali says the current level of foreign reserves are sufficient to cover around 11 months of imports, well above the IMF’s benchmark of 3 months of import cover. He says the import cover rises to over 1 year if we include the foreign reserves approved by RBF to be held by other financial institutions. The Governor adds that as a result of the healthy foreign reserves, the Reserve Bank has been supportive of economic growth by injecting liquidity into the financial system which has risen above the $1.5 billion mark.

He says this has dampened any upward pressure on interest rates with commercial bank interest rate trending downwards so far this year.