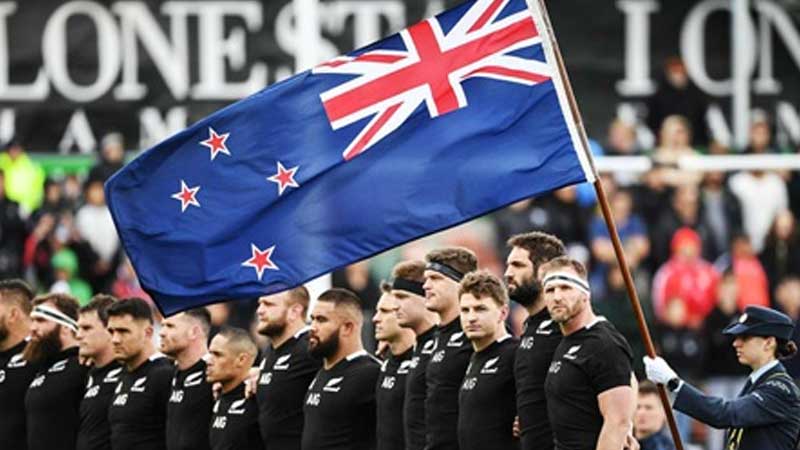 New Zealand Rugby has voted in favour of selling a stake to US investors Silver Lake at its annual general meeting today.

The vote - cast by the 26 provincial unions and New Zealand Māori Rugby Board - was to offload a 12.5%  share of a new entity named Commercial LP to the American tech giants at the price of $387 million.

Commercial LP will control NZ Rugby's commercial interests, with $39 million of the sale price committed to provincial unions. There will also be a legacy fund established to ensure the sustainability of rugby at all levels.

NZ Rugby chairman Brent Impey describes the positive vote for private equity as one of the most significant in the game's history.

NZ Rugby has also announced it had posted a NZ$34.5 million loss last year, with an operating loss of NZ$18.7 million, during a season ravaged by COVID-19.

It had a 26% decline in revenue, totalling more than $55 million in the last year.

The Fijian Government has distributed a total of 34,700 food ration, grocery and essential item packs. In a statement, the Government says it c... 15 minutes ago
LATEST NEWS

If you are residing in lockdown areas and squatter settlements in the Central Division and in Nadi, then you can expect to receive dalo suckers ... 9 minutes ago