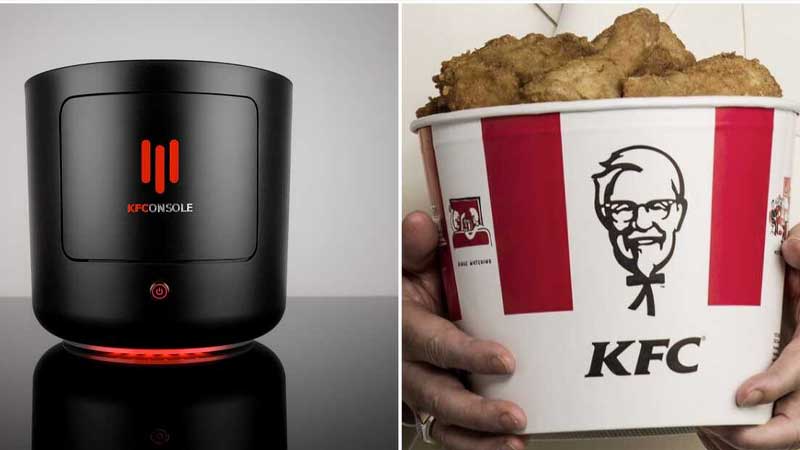 Fast food chain KFC is launching a gaming console that warms up chicken.

The company says the chicken chamber will keep its contents hot, ready for consumption during intense gaming sessions.

The company said the console was designed by a global hardware maker and could play top-level games like other gaming machines.

Many people thought the gaming console was a spoof marketing campaign when it was revealed in June.

KFC said its new console had a custom-built cooling system that uses heat produced by its components to warm the chicken chamber.

The console wars are 𝒐𝒗𝒆𝒓.