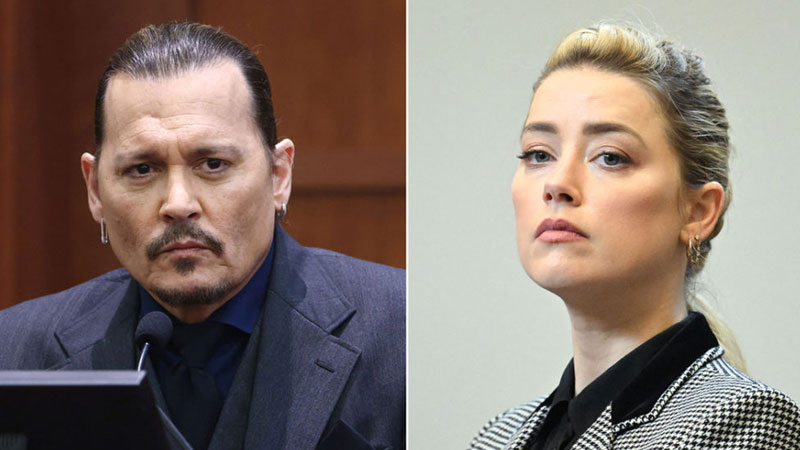 After six weeks of testimony from Johnny Depp and Amber Heard’s legal teams, both sides have delivered their arguments today, and jury deliberations have begun.

Time reports the seven-person jury must now reach a verdict on whether Depp’s ex-wife’s domestic violence claims, which stem from a 2018 op-ed in the Washington Post, were defamatory toward Depp.

Heard has countersued Depp for $100 million, claiming damages from Depp’s suit and statements from his lawyers.

Depp’s lawyers Ben Chew in his closing statement says Depp has lost nothing less than everything because of Heard’s lies.

Rottenborn says it’s not about whether you think Heard may have been abusive to Depp and the jury must remember that if they think both Heard and Depp were abusive to each other, then Heard wins.

With both sides having rested their case, the jury is now adjourned for deliberations.

A verdict is expected to be reached next week.