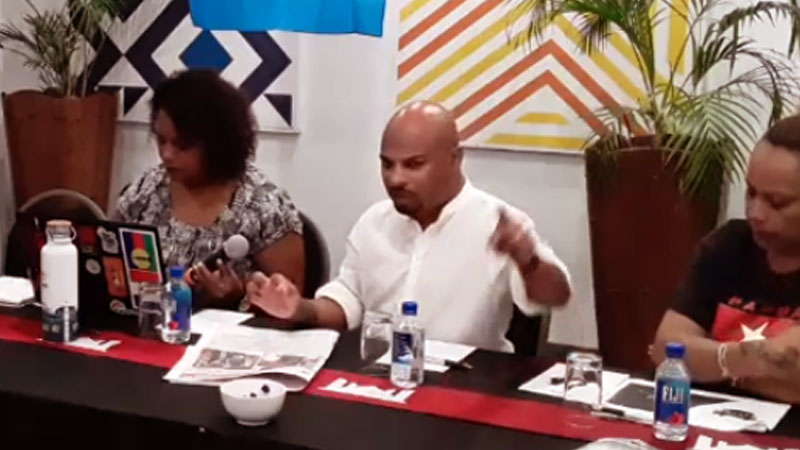 The Director of Fiji Human Rights and Anti Discrimination Commission, Ashwin Raj says human trafficking is a huge problem that they deal with and is something which is largely undocumented and people don't want to talk about it.

Raj says in 2016, they dealt with a case where passports of a number of Filipino workers in the industrial sector was confiscated for two years by the employer.

He says the Commission worked quickly to ensure passports were returned and the workers could return home.

Raj says this case was only brought to their attention when a worker’s wife was dying of cancer and he could not go back.

Raj says recently they dealt with Indian nationals in the private sector who were being exploited.

He says they are working closely with the Anti Human Trafficking Unit of the Fiji Police Force, Department of Immigration and the Ministry of Employment.

The Fiji Airways Men’s National 7s team scored 5 tries in their second pool game as they beat Spain 29-19 at the London 7s. In a slow first half,... 55 minutes ago
LATEST NEWS