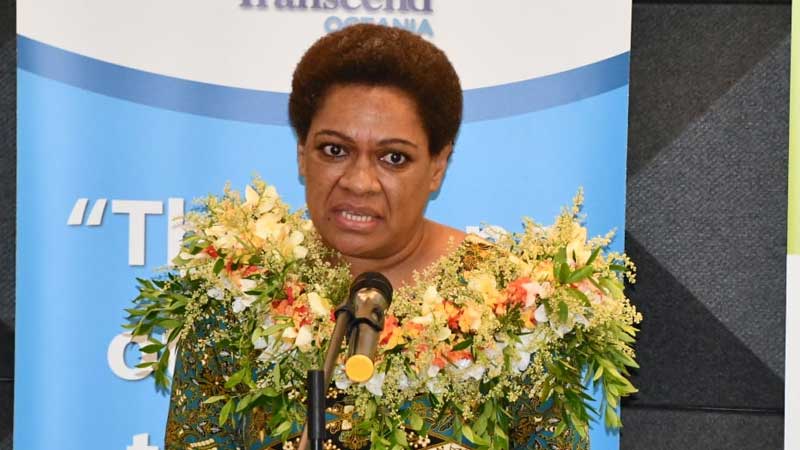 Minister for Women, Children and Poverty Alleviation Mereseini Vuniwaqa says in the Pacific, gender-based violence is sadly an epidemic and it is a mark of embarrassment on our region and a prime hurdle to achieving inclusive, equitable and sustainable development.

While speaking during the 14 Minister’s triennial conference, 7th meeting of Pacific Ministers for Women, Vuniwaqa says Pacific women and girls are targeted at home as well as in their workplace, in schools, hospitals, sport fields, universities and places of worships, on the streets and online.

Vuniwaqa says the recent report in March 2021 by the World Health Organisation – on global, regional and national estimates for Gender-Based Violence reconfirms alarmingly that the Pacific has some of the highest rates of physical and sexual violence against women and girls - twice the global average.

The Minister says Fiji is already on its way with the development of a five-year National Action Plan to prevent violence against all women and girls.

Vuniwaqa adds as of April 2021, they are in the National Consultations phase to gain critical expertise and inputs from all parts of Fijian society which together with existing evidence, will inform the development of the National Action Plan.