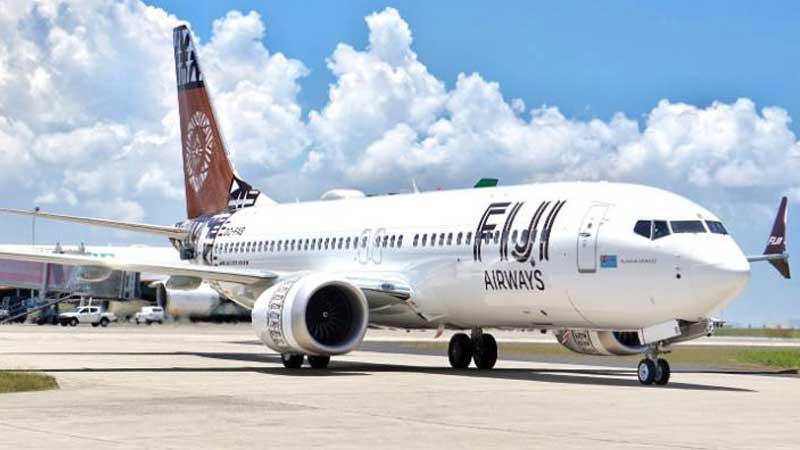 Fiji Airways has confirmed the acceptance of return-to-service requirements of the Boeing 737 MAX aircraft by its regulator, the Civil Aviation Authority of Fiji.

He says the past eight months have been spent planning for the aircraft’s eventual re-certification and reviewing all return-to-service requirements from their regulators.

Viljoen says everyone at Fiji Airways, including their pilots and technical crew have complete confidence in the safety of the MAX, given the intense scrutiny, thousands of test flights and necessary upgrades made to the aircraft over numerous months.

Viljoen also confirmed that the Full Flight Simulator at the Fiji Airways Aviation Academy was already being used to bring its pilots and technical crew up to speed with all the new and additional requirements following the re-certification of the MAX aircraft.

He adds they will continue to work with their regulators to bring the MAX aircraft into service, albeit for the limited number of freight and repatriation flights we currently operate.

A 24-year-old man who was captured on video punching another man several times at a worksite in Navua last week has been charged with one count of ... 27 minutes ago

Health Ministry’s Permanent Secretary says schools will remain closed. While responding to a question about the reopening of schools, Dr James ... 37 minutes ago