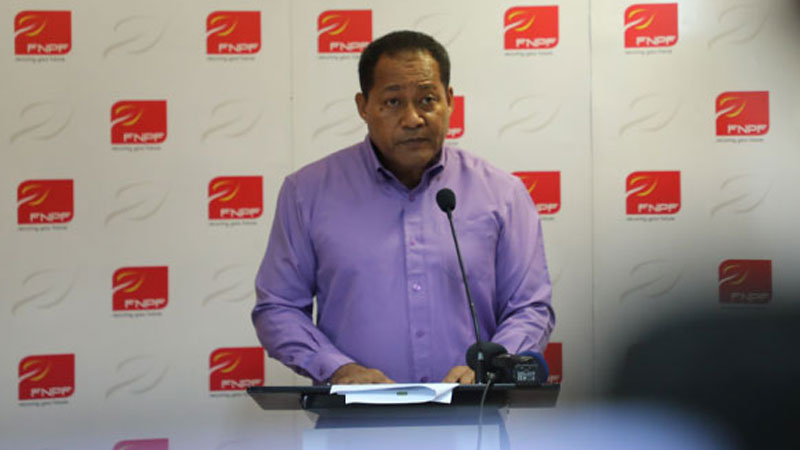 FNPF members who missed the first round of the Lockdown Round 2 payment last week, will receive their funds tomorrow.

Acting Chief Executive Officer Viliame Vodonaivalu says these members had submitted their applications before the deadline however, issues were encountered which contributed to the delay in their payments.

Vodonaivalu says it is unfortunate that these members relief funds could not be paid on time, however, the Fund was rectifying the situation.

He says there were some issues encountered with the processing of these applications which led to the delay in payments.

Vodonaivalu says they also have members who applied for Phase 2 of Round 6 before 11 June, that also did not receive their first payment last week.

He says their team are unable to process these members’ payments this week but will instead ensure that they are paid in the next payment cycle on Tuesday 29 June.

The Phase 2 Round 6 members will receive $440 which is the total amount payable.