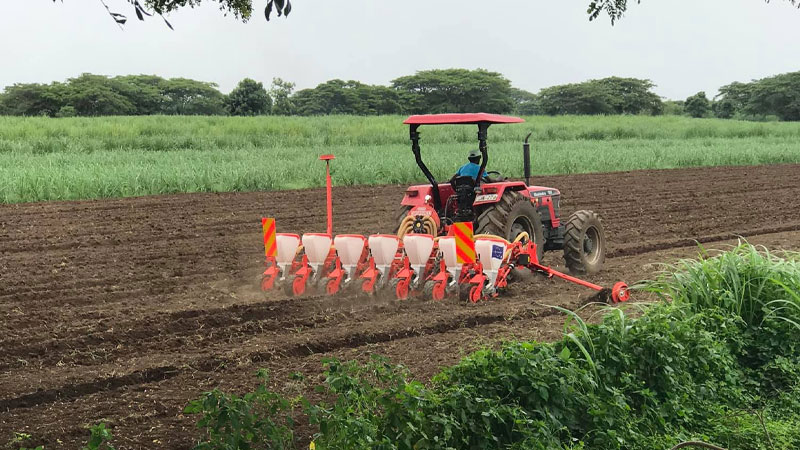 Minister for Commerce and Trade, Faiyaz Koya says when we had virtually no tourists coming to Fiji – our economy was cushioned by Fiji’s agriculture sector.

While speaking at the British American Tobacco Star Farmers Award, Koya says in the past two years, we have seen significant growth in export of kava, ginger and turmeric amongst other spices.

More Fijians are expected to get employment opportunities in Australia after Labour Solutions Australia interviewed 56 potential workers since ... 14 minutes ago