Australian national gets 15 years for unlawful importation of illicit drugs

Australian national gets 15 years for unlawful importation of illicit drugs 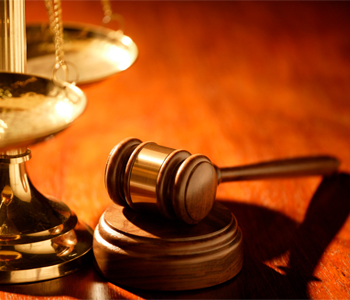 Australian national, Ethan Kai has been sentenced to 15 years imprisonment for the unlawful importation of illicit drugs.

The maximum penalty for the offence is life imprisonment or a fine not exceeding one million dollars or both.

High Court Judge, Justice Thusara Rajasinghe said it was proved during the course of the hearing that Ethan Kai while engaged in dealings with Mohammed Shaheed Khan had imported 29.9 kilograms of heroin.

The drugs were concealed inside the four tyres of a quad bike.

Justice Rajasinghe said having considered the weight of the heroin, and the manner in which it was imported into Fiji, it appears that the drugs was mainly imported for commercial purpose than personal use.

In mitigation, Kai had said that he is 34 years old with a young family.

His eldest son is 15 and the youngest is 1 and a half years.

It was also submitted that Kai is the main breadwinner of the family.

His lawyer also submitted that Kai had been engaged in many religious and charitable activities in South Asia.

Justice Rajasinghe started the sentence at 17 years and reduced it by two years in view of the mitigating factors.

Kai will be eligible for parole after serving 14 years behind bars.