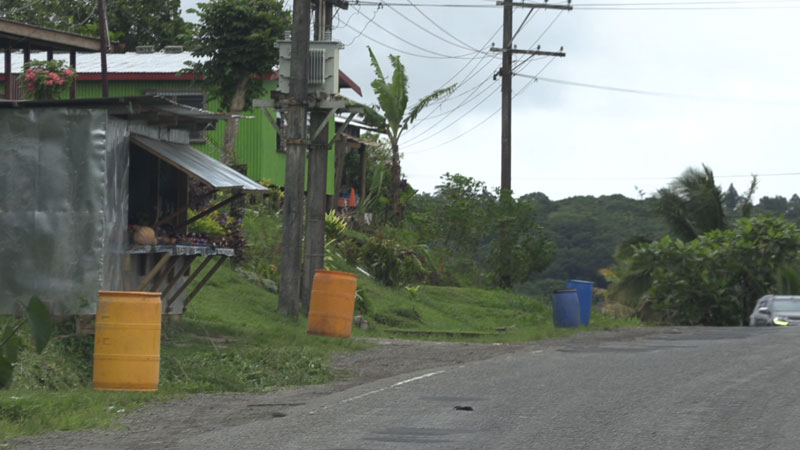 Water cuts continue to be a major concern in parts of the Central Division as thousands of people living from Lami to Nausori have been without water or are experiencing intermittent supply from Saturday.

Some people have called us and said that the Water Authority Customer Service has now told them that there will be no water supply for a week.

We called the WAF Customer Care number a few times but no one picked up our call.

We had also sent questions to the Authority regarding the disruption in the Central Division however they have not responded to our questions.

The Authority has now said on the WAF Facebook page that due to the trough of low pressure and associated rain currently being faced by the country, people in most parts of Viti Levu and other areas will experience low pressure to no water supply from now until further notice.

People living in these areas are being advised to store water for at least 2 to 3 days when it is available and are requested to use it wisely during this temporary disruption period.

WAF says these prevailing weather conditions heavily impact their supply systems and production capabilities as they lead to the build up of floodwaters, create high turbidity, causing pump breakdowns and block dams.

They say their carting trucks are on standby and can be requested in case of an emergency by calling 1507.

Some parts of Suva and nearby areas still without water supply while others receive intermittent supplyBy Navitalai Naivalurua, Shanil SinghWednesday 08/12/2021 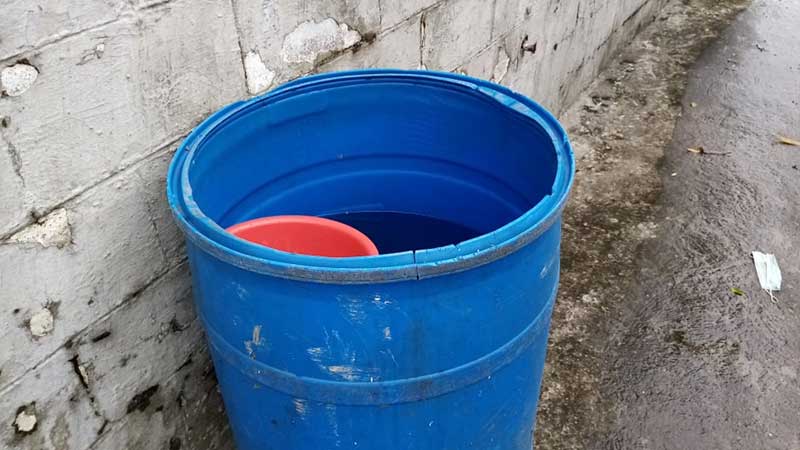 Residents of Qauia in Lami are concerned about intermittent water supply since November.

A concerned resident says water cuts happen everyday mostly in the afternoons and at night.

He adds they have contacted the Water Authority of Fiji but the response is always there is low levels at the reservoir.

A Wailoku resident says they are experiencing low water pressure most of the times.

The resident says they have contacted WAF but the response has always been the same.

Another resident says they were getting intermittent supply until last Thursday and their supply got affected at around 8.30 every night and water would then come on the next morning.

Rajesh Kumar of Bureta Street, Samabula says they have had no water supply since 7am yesterday and water carting trucks visited the area at around 7.30pm when calls were made.

Kumar says this has been an ongoing issue in the area from last year and it is very concerning.

He adds they have had to buy drinking water and while some people can afford this, others who are not working are finding it really difficult.

Another resident who lives in Nayau Street says they had no water supply from 11am yesterday.

He says they are now experiencing intermittent water supply.

Stay with us as we will speak to the Minister for Infrastructure, Jone Usamate on this continuing problem and whether any immediate solutions are being planned to ensure people do not continue to face this.

Thousands of people living in Lami, Delainavesi, Kalekana, Qauia and Suvavou are without water this morning due a burst main along ... 12 minutes ago

A 16-year-old from Ba is one of the five newly reported deaths from leptospirosis recorded by the Health Ministry. There are 111 new cases and an ... 24 minutes ago