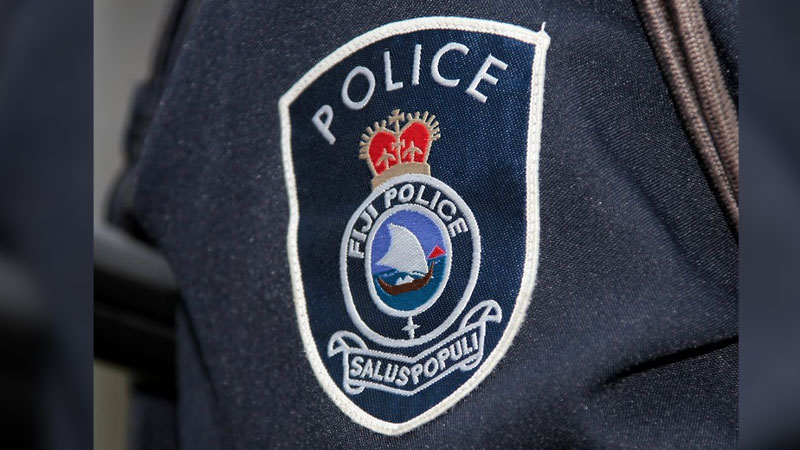 Three taxi drivers were arrested after a raid conducted in a house resulted in the discovery of apparatus and equipment allegedly used to produce hard drugs.

A 45-year old taxi driver of Nasinu was arrested after a raid conducted at his home while the other two taxi drivers were arrested at the alleged scene of crime.

In other separate cases in the Western Division, three men appeared in court as they were allegedly found with methamphetamine and marijuana.

The first accused, a 28-year-old unemployed man of Waiyavi was arrested following a raid in an apartment complex where he was allegedly found with methamphetamine and marijuana.

In the second incident, a taxi driver and a tow truck driver were arrested in Lautoka after they were found with plastic containing methamphetamine.