Why Lenny Kravitz is still a menswear icon

Why Lenny Kravitz is still a menswear icon 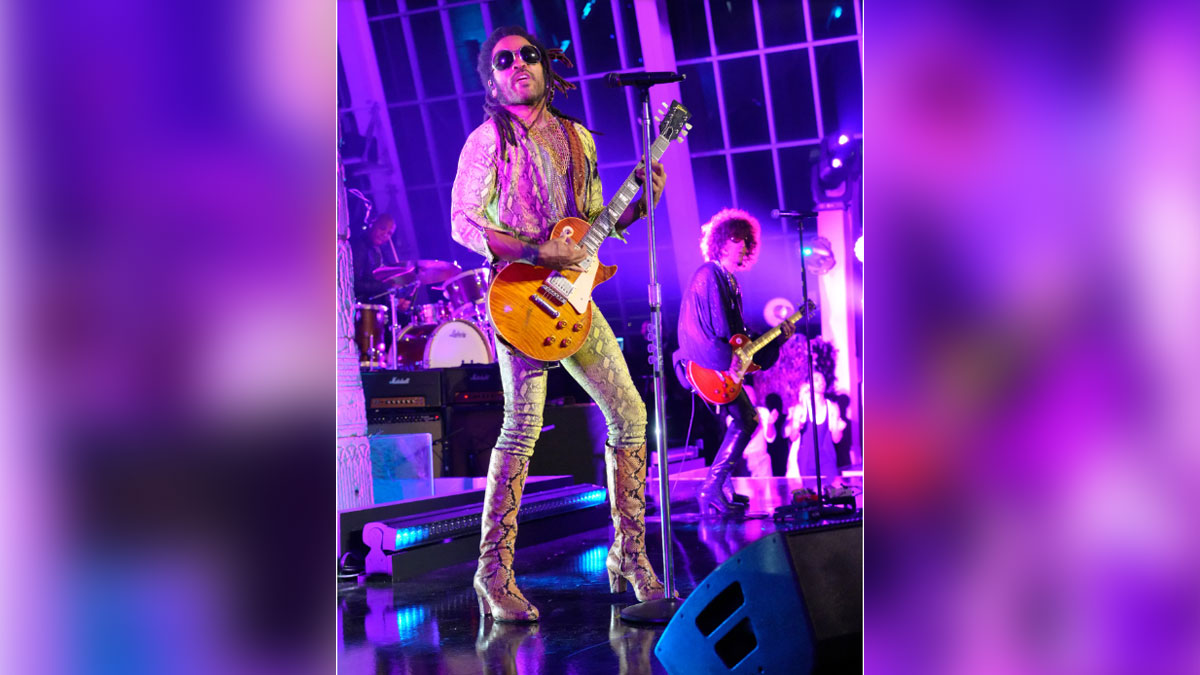 There’s a reason why he will receive the CFDA Award for Fashion Icon.

Ever since he made his debut with Let Love Rule in 1989, the singer has cultivated the same love-worn, pheromone-soaked and unbuttoned style.

And it still looks fresh, too.

One image that comes to mind is the rockstar at this past 2022 Met Gala.

The 58-year-old artist (and father!) wore a dainty but sturdy corset that hit right under his chest, highlighting a delicate black lace shirt. It was all bits excessive and glam.

He wore leather pants that buttoned up to his belly button, further cinching his waist.

His footwear was the ultimate signifier of male confidence: a heeled snakeskin boot.

He donned a handful of gilded necklaces and a hulking choker. Kravitz was regal to the core.

Kravitz has been a seemingly ageless heartthrob with an unapologetic oft-shredded style to match since before some of last night’s nominees were even born.

He is the purveyor of the flare! The mesh tank top! He has always shown off his sculpted biceps and Zeus-like pectorals, and why not? Kravitz has it; he should flaunt it, and he has, memorably, in his everyday style and in his own videos.