Victoria's Secret is overhauling its image

Victoria's Secret is overhauling its image 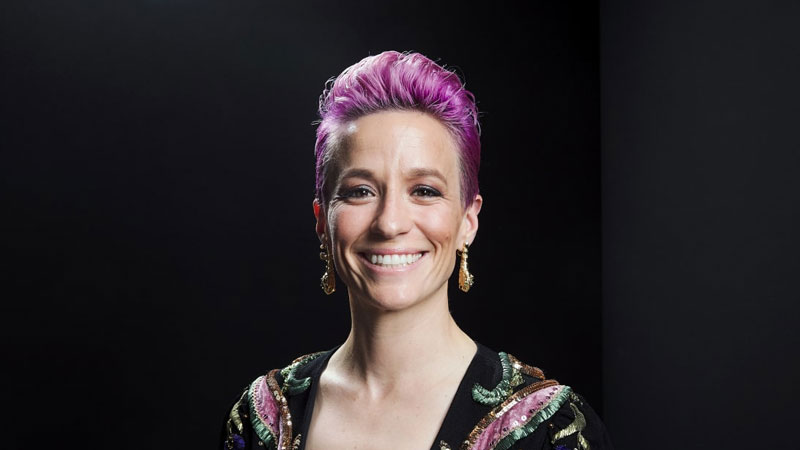 Less than two years after Victoria's Secret pulled the plug on its star-studded annual fashion show, known for runway looks that combined strappy lingerie with enormous wings, the brand is retiring its supermodel "Angels" for good.

Taking their place is a new group of seven ambassadors, called the "VS Collective," who are known for their advocacy work in gender equality and body positivity, and who represent a wider range of body types and sexual and gender identities.

The collective -- which includes soccer player Megan Rapinoe, actress Priyanka Chopra Jonas and plus-size model Paloma Elsesser -- will work on new product lines and multimedia content, as well as supporting women's causes for the company, according to a press release. 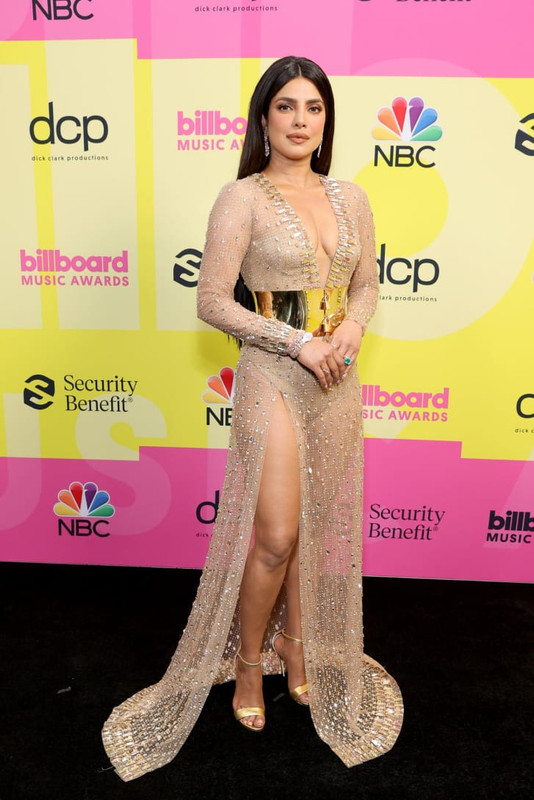 The about-face comes after years of criticism that Victoria's Secret was promoting dated ideas of femininity and that its collections were made for a narrow range of body types.

Last year, L Brands announced that it was shutting a quarter of Victoria's Secret stores, and more followed earlier this year.

"Especially over the last five years, public criticism of Victoria's Secret's narrow and exclusive beauty ideals has been building and its sales started to decline," said Chantal Fernandez, a senior correspondent at trade publication The Business of Fashion, over email.

"The rebrand announced this week is the first real significant indication of how VS is trying to move its marketing forward."

I am excited and ready to partner with @VictoriasSecret as part of #TheVSCollective - women who I admire and are icons of our time. I'm looking forward to working with them to show ALL women their individual and collective beauty and power. #VSAmbassador pic.twitter.com/f79Cawp9IT

The Deputy Prime Minister and Minister for Finance, Professor Biman Prasad has met with the Indian External Affairs Minister Dr. S Jaishankar in ... 22 minutes ago

Landowners are not forgotten and their concerns are a priority that needed to be addressed. This has been highlighted by the Minister for ... 25 minutes ago

As people always look for better opportunities and living standards, no recognition and lack of reward contributes to the issue of labor brain drain ... 27 minutes ago